Please ensure Javascript is enabled for purposes of website accessibility
Log In Help Join The Motley Fool
Free Article Join Over 1 Million Premium Members And Get More In-Depth Stock Guidance and Research
By Rick Munarriz - Jan 2, 2018 at 9:06AM

Take-Two Interactive, Nintendo, and Glu Mobile have been big winners in 2017, and the good times should continue for all three in the year ahead.

We're still playing games. Some of 2017's hottest stocks were companies cashing in on video games. One major player saw its stock more than double, and even a mobile gaming specialist that seemed to be left for dead showed signs of life by nearly doubling in value in 2017.

The new year should be another winner for the right gaming specialists. Take-Two Interactive (TTWO 0.02%), Nintendo (NTDOY 3.80%), and Glu Mobile (GLUU) have momentum and catalysts on their side in 2018. Let's go over the reasons to believe that these are the three video game stocks to buy for the year ahead. 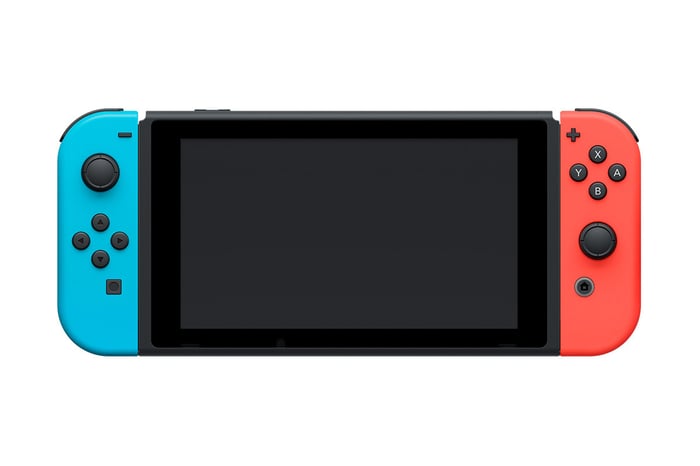 There was a time when Take-Two Interactive would live and die by Grand Theft Auto releases, but that wasn't the case in 2017. Shares of Take-Two Interactive soared 123% last year, riding the success of NBA 2K18. The pro basketball game was the country's third best-selling release according to industry tracker NPD Group, and the top dog among all sports titles.

Net bookings rose 20% in its latest quarter, well ahead of market expectations. Take-Two would go on to boost its full-year guidance. The big driver is digitally delivered revenue, soaring 31% in the quarter and now accounting for more than two-thirds of Take-Two revenue. Recurrent consumer spending -- a category that includes virtual currency, add-on content, and micro-transactions -- is growing even faster, now accounting for nearly half of Take-Two's business.

Shares of Nintendo have nearly quadrupled over the past two years. The turnaround that began on the strength of throwback plug-in systems and the augmented reality success of the licensed Pokemon Go has continued with strong sales of Nintendo Switch in 2017. This fiscal year ending in March is shaping up to be Nintendo's first year of top-line growth since 2009.

Switch is a hit. Nintendo has sold 7.6 million of the next-gen consoles from its March launch through the end of September, and all signs point to a strong holiday showing. Hot systems spur higher-margin software sales, and Nintendo has sold 26.5 million Switch titles. The Japanese gaming pioneer bumped its targets higher after its latest blowout quarter. It raised its fiscal-year console shipments from 10 million to 14 million units, topping the rookie-year penetration of its Wii U five years ago. Nintendo's revenue and operating profit targets were also dramatically increased. A broader base of users naturally means even more software sales.

Diehard gamers tend to scoff at the fluffy diversions put out by mobile developers for smaller screens, but there's big money to be made when you're putting out hot releases. Glu Mobile struck gold in 2014 with Kim Kardashian: Hollywood, the celebrity role-playing game that resulted in Katy Perry, Nicki Minaj, and other trending starlets inking deals with Glu for similar releases. Glu failed to repeat the feat with its celebrity-licensed games, but it's scoring this year with Design Home.

Shares of Glu Mobile soared 88% in 2017, largely on the success of its home-decorating simulator. The mobile publisher's guidance has gone from forecasting $215 million to $225 million in full-year revenue to between $312.2 million and $314.2 million as 2017 plays out.

Mobile gamers may be fickle, but Glu Mobile has now proven that it's no longer a one-hit wonder. In a niche where the top dogs get acquired, Glu Mobile has a good chance to either keep rocking or get bought out at a healthy premium.