Shares of Westport Fuel Systems Inc (NASDAQ:WPRT) jumped as much as 12% in trading Tuesday after announcing a new development and supply agreement with Indian auto manufacturer Tata Motors. This is the second pop in recent weeks following a memorandum of understanding with Weichai Power in late December. Shares were holding up well and trading 11.3% higher at 11:55 a.m. EST.

Westport will develop and supply solutions for Tata Motors's 4-cylinder and 6-cylinder natural gas commercial vehicles, which will need to meet the Indian government's BS-VI emissions standards by April 2020. This adds to a partnership that began in 2012 to meet previous BS-IV standards for commercial vehicles. 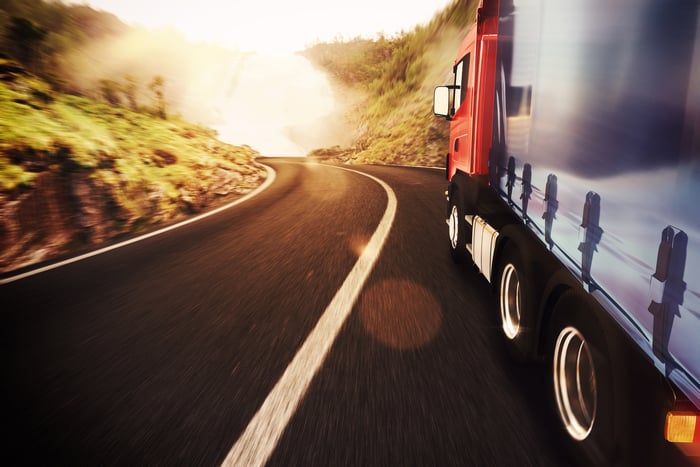 The financial impact of the agreement wasn't announced, but Westport said technology for the new product would reduce tailpipe NOx emissions by 87% and methane by 55%.

Agreements to develop and sell new products are a positive for any company, but keep in mind that Westport already had an agreement with Tata Motors before this deal. Without projections for revenue or growth it's hard to determine what the financial impact will be. That's why I'm not very bullish on this announcement until we see that it's having a positive impact on the top and bottom line.