Amazon and Alphabet dominate the smart speaker market right now, but Roku (NASDAQ:ROKU) isn't taking those giants' expansion into the home entertainment space lying down. The streaming device maker just announced that it will release the Roku Entertainment Assistant and a new connectivity platform called Roku Connect this fall.

But unlike Google and Amazon, Roku isn't building new hardware; it will instead focus solely on software. These moves may be incremental, but they could help Roku ensure its streaming devices stay at the center of home entertainment. 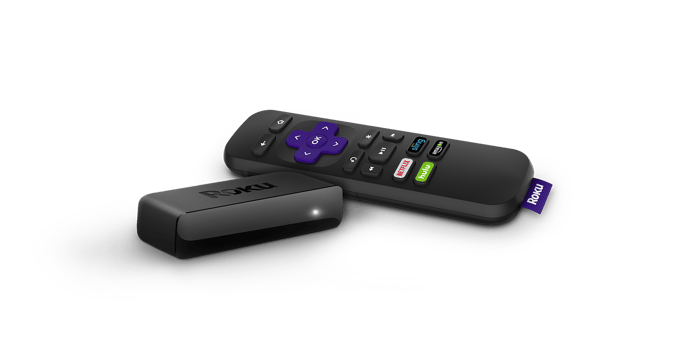 The company said in a press release that its forthcoming Roku Connect software upgrade will allow home entertainment speakers "to connect wirelessly and be controlled by voice commands and a single remote." The company is also launching a licensing program that will allow device manufacturers to build soundbars and speakers that will use Roku Connect software to link them together in a single home entertainment network.

In short, original equipment manufacturers (OEMs) will soon be able to build wireless speakers with Roku Connect built-in so that their speakers can easily pair with each other, and use a Roku TV or Roku streaming device as the main connection between all of them. The company says it'll update its Roku OS this fall to make all of this possible.

In addition to Connect, the company's new Roku Entertainment Assistant will allow users to use voice commands to control the music in their home. It won't answer questions or order products for you like the Google Assistant or Amazon's Alexa, but the company said "customers will be able to say, "Hey Roku, play jazz in the living room" and a smart soundbar with Roku Connect will begin playing music -- even if the TV is turned off."

What Roku gets out of this

The company says it won't charge any licensing fees to device makers that embed Roku Connect in their speakers, so why spend the time and expense to build a connectivity system and a new assistant? Because the company wants to keep its Roku TV devices (and its software built into smart TVs) well positioned in the home entertainment space.

The more speakers and soundbars the company can pair to its devices and software, the more Roku customers will be gain by staying within company's growing ecosystem, and the more it will be able to make money through advertising and subscription sales.

Roku makes the majority of its revenue from its platform business, which includes sales of ads, subscription sales through its OS, or one-time sales of content. Its platform revenue has been growing quickly, and now represents 46% of total revenues. In the third quarter, Roku's platform revenue popped 137% year over year to $57.5 million.

Roku Connect and Roku Entertainment Assistant should make the company's platform more useful to both to OEMs and its customers. That, in turn, could help the company sell more subscriptions through its platform, by making it easier for users to tap Roku as their main source for audio and video content.