Shares of Trivago NV (NASDAQ:TRVG) were gaining again by double digits for the second day in a row today, though the source of the stock's rise is still unclear. After an 11.6% jump yesterday, shares had moved up 12.2% by 11:20 a.m. EST Friday morning. Over the two-day span, the stock is now up nearly 24%. 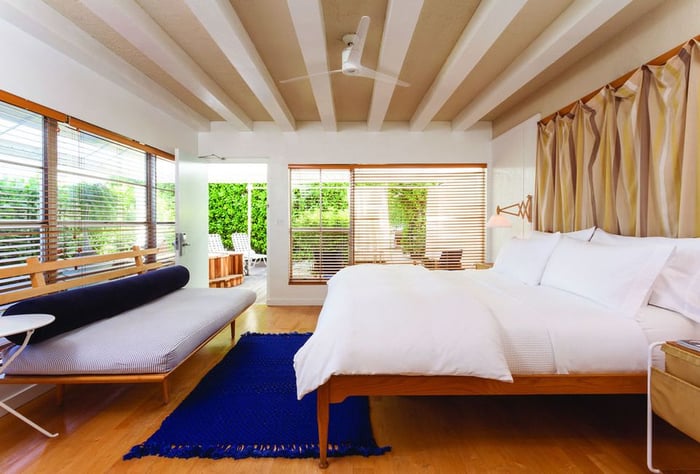 As I noted yesterday, SunTrust Bank initiated coverage earlier this week, but only rated the stock a "hold" with analyst Naveed Khan saying that changes by advertising partners like Priceline Group may continue to have an adverse impact on the company's performance.

A more likely explanation for the stock's sudden jump seems to be that it is benefiting from a short squeeze, or short-sellers buying back the stock to lock in gains. About 20% of the company's shares are sold short, and after a long slide since last summer that had wiped out nearly three-quarters of the stock's value at one point, it's not surprising to see short-sellers closing out their bets. Shares have traded at a high volume over the last two days, adding to the argument that a short squeeze is pushing the stock higher.

Trivago shareholders can enjoy the ride as long as the short squeeze pushes the stock higher, but it would be better if the gains owed to an improvement in fundamentals. Trivago still faces the same challenges that pushed the stock lower in the first place, as Priceline's de-emphasizing its ads have caused revenue growth to slow abruptly, and the broader online travel industry is getting more competitive. Considering analysts are expecting just 5% revenue growth and break-even earnings per share (EPS), I wouldn't expect the stock's surge to last much longer.