At CES this year, TVs were a big draw, with the likes of Samsung (NASDAQOTH: SSNLF) and Sony (NYSE:SONY) all demonstrating new models. LG Electronics (NASDAQOTH: LGEAF) stole the show, though, with its new lineup of ultra-high-definition 4K OLED-powered TVs, including a 65-inch display prototype that could roll up into different sizes or completely roll away into a box. The company also featured TVs that could be mounted on the wall like wallpaper. 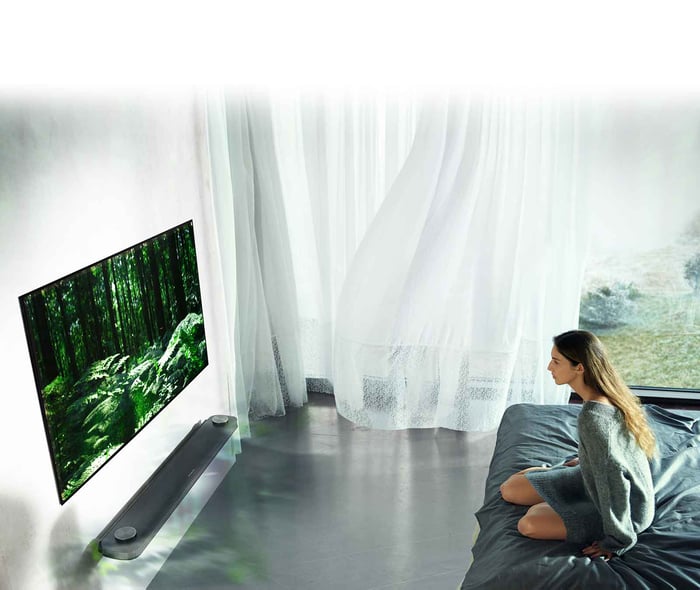 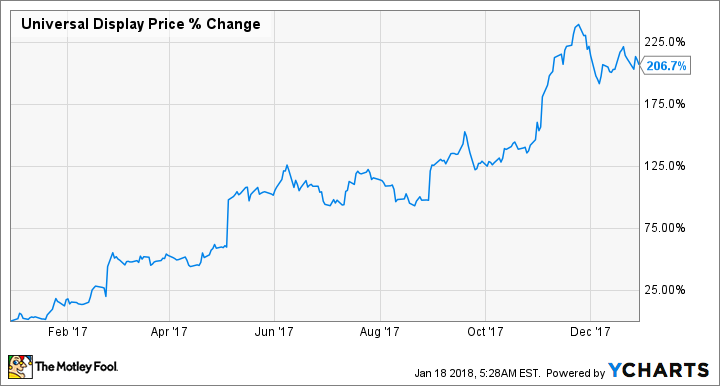