Shares of Fossil Group Inc. (FOSL 3.19%) fell 13.3% on Wednesday, after the the fashion and lifestyle accessories specialist received less favorable terms in refinancing its term loan. 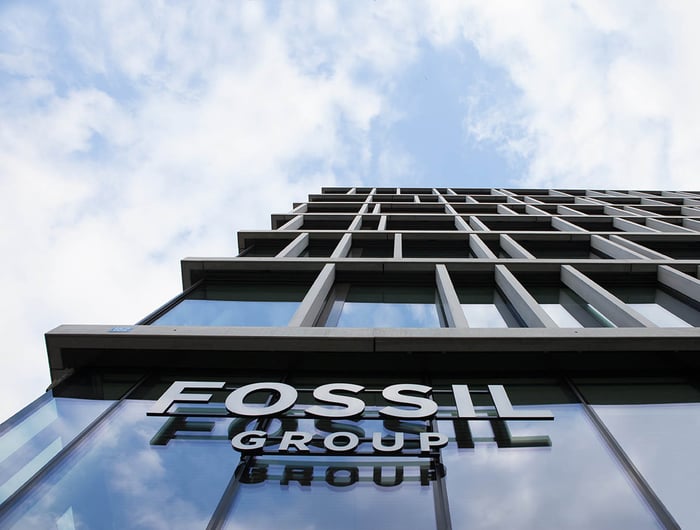 For perspective, shares of Fossil plunged 70% last year as the company struggled to stem falling sales, incurring big losses with each passing quarter in the process. But given its massive decline, the stock had also rebounded in recent weeks amid speculation that Fossil could be a takeover target.

Still, the news was enough to spur at least one negative analyst note. Wells Fargo's Ike Boruchow this morning reiterated his "underperform" rating on Fossil stock and, after accounting for higher borrowing costs, reduced his estimate for the company to incur a per-share loss in 2018 of $0.48. That's more pessimistic than Wall Street's current consensus estimates, which call for Fossil to lose just $0.14 per share in the coming year.

Investors shouldn't need to wait long for more color on which is the more accurate prediction. Fossil is slated to release its fourth-quarter 2017 results and provide 2018 guidance in mid-February. In the meantime, with so much pessimism already surrounding the business, it's no surprise to see the stock pulling back today.