Cypress Semiconductor Corporation (CY) announced better-than-expected fourth-quarter 2017 results on Thursday after the market closed, capping a banner year on the continued outperformance of its Internet of Things (IoT) solutions. Shares are hovering near multiyear highs in after-hours trading as of this writing. Let's take a closer look at what drove Cypress' business over the past few months and what investors should watch in the coming quarters. 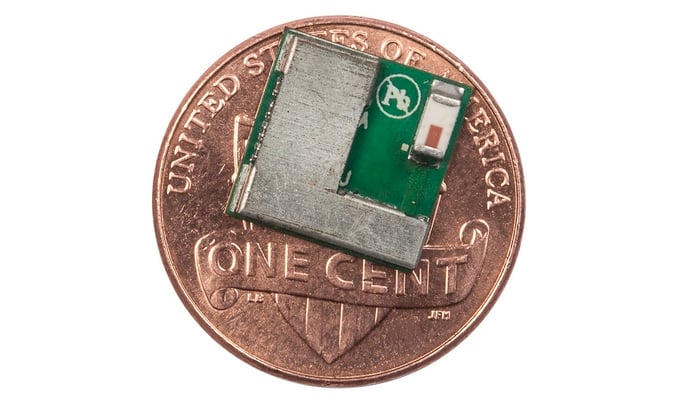 We had a record fiscal 2017 with strong business performance. The Cypress 3.0 strategy we set in 2016 of focusing on the fast-growing automotive, industrial and consumer markets, fueled by the proliferation of IoT, contributed to strong revenue growth and earnings growing more than four times revenue in 2017. We have established Cypress as an embedded solutions leader for the IoT. This success was built on the strength of our unmatched IoT connectivity solutions, along with our broad portfolio of microcontrollers and high-performance memory solutions, in our target end-markets.

For the first quarter of 2018, Cypress expects revenue in the range of $565 million to $595 million, adjusted gross margin of 44.5% to 45.5%, and adjusted earnings per share in the range of $0.22 to $0.26. By comparison -- and though we don't usually pay close attention to Wall Street's demands -- consensus estimates predicted first-quarter earnings near the low end of that range on revenue of $576.8 million.

In the end, this was a straightforward quarterly beat from Cypress, as the company continues effectively targeting markets that are growing faster than the overall semiconductor industry. Even with shares up more than 40% over the past year, it's no surprise to see Cypress stock extending its gains right now.