The payments transaction giant continues to outperform in key metrics, while addressing the gradual end of its "merchant of record" agreement with eBay. 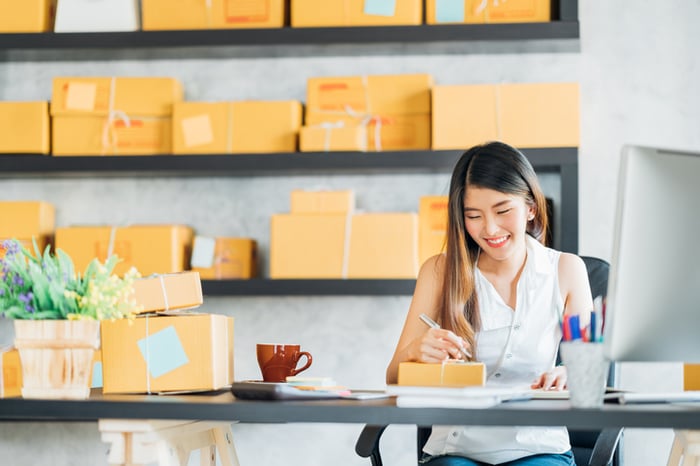