Sony's on track to hit its revenue target -- and blow away earnings estimates this year.

Shares of Sony Corp. (SONY -0.11%) are ending the week on a tear, rising close to 10% in early trading and still up 5.9% in the waning minutes of Friday trading. This being earnings season, you can probably guess the reason.

Analysts were expecting Sony to report $1.15 per share in profits for its fiscal Q3 2017 (yes, Sony's fiscal calendar is a bit behind the times), on $24.5 billion in sales. As it turned out, the company fell a bit short of that target on the revenue front, reporting sales of just $23.6 billion. But Sony's profits greatly outperformed expectations, coming in at a healthy $2.03 per share. 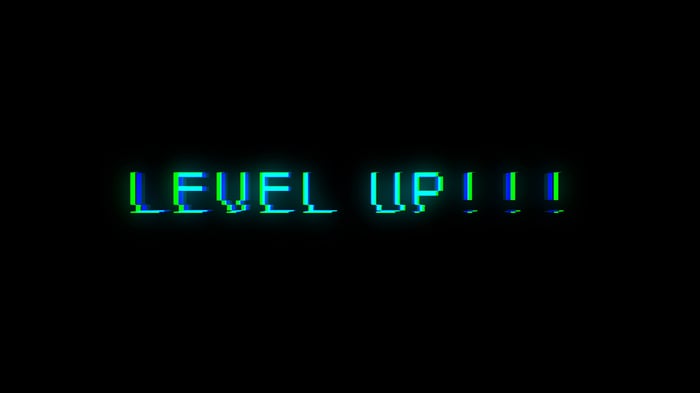 Helping the company's results was a slightly weaker yen (which lowers the cost of goods made in Japan, making them more attractive to consumers) relative to the dollar. One dollar bought 109.3 yen a year ago. In Q3 2017, that same dollar would have bought 113 yen -- so the yen became about 3% cheaper in dollar terms. At the same time, the yen fell 11.5% in comparison to the euro, making Japanese goods that much more attractive in comparison.

With the final quarter of fiscal 2017 now underway, Sony also published updated guidance along with its results. The company now expects to earn 480 billion yen on 8.5 trillion yen in sales -- about 26% more profit than it previously had anticipated, on the same level of sales.

At an expected exchange rate of 113 yen to the dollar, that should work out to about $4.25 billion in firmwide profits -- or $3.37 per share (which kind of makes me think I was right to recommend it last year).