Shares of photo company Shutterfly, Inc. (NASDAQ:SFLY) jumped 37% in January, according to data from S&P Global Market Intelligence, after the company announced better-than-expected fourth-quarter performance and a big acquisition.

Fourth-quarter revenue was up only 6% to $593.8 million, not usually the kind of growth that would drive a big jump for a tech stock. But revenue easily topped the $538 million to $568 million management was expecting, and earnings of $3.37 per share crushed guidance of $2.60 to $3.00. 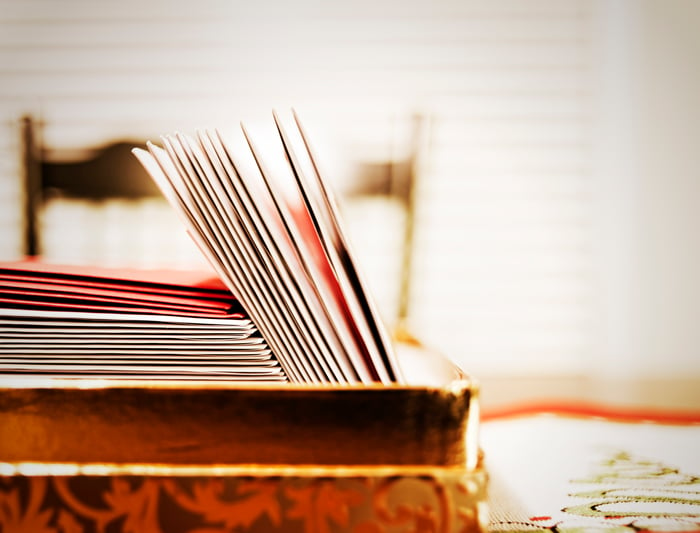 The acquisition I mentioned was for Lifetouch, a company that provides school photography services. The $825 million price tag, to be paid in cash, for Lifetouch is a big number, but it will add a complimentary business that provides demand in different seasons than Shutterfly's holiday-focused business does. And a price of 7.5 times EBITDA isn't a bad deal in today's market.

One of the challenges running a seasonal business is that it's costly to deal with the surge in necessary workers and equipment during times of peak demand. So Shutterfly is buying a company with complimentary sales, which should help lower costs overall for both companies. That's the big reason Shutterfly's stock humped in January, helped by evidence that margin was already expanding in the fourth quarter. I'd like to see evidence that demand is smoothing out and costs are coming down before jumping into the stock, but I like the strategic acquisition Shutterfly is making.