The video game giant's new esports league is off to a fast start.

Shares of Activision Blizzard (ATVI 1.90%) surged 17.1% last month, according to data from S&P Global Market Intelligence. The video game maker is dominating the sales rankings, while also making a bold move into the exploding market for esports.

Activision Blizzard entered January with momentum, after two of its games -- Call of Duty: WWII and Destiny 2 -- placed No. 1 and No. 2 among the best-selling video games of 2017. The strong sales performances of these titles landed Activision a slew of analyst upgrades  and price target increases. 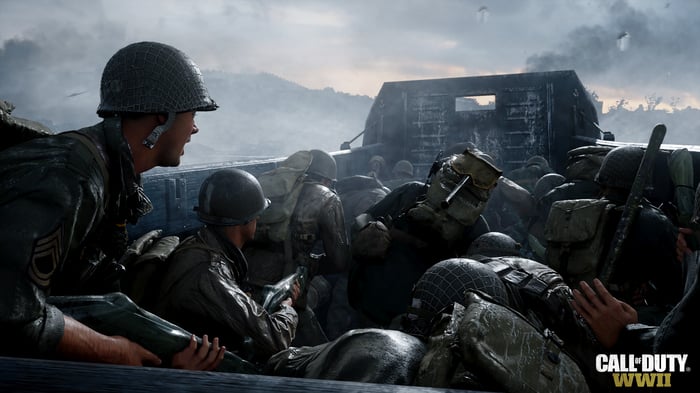 "This league demonstrates the power and potential of esports, and we're thrilled to continue expanding our partnership with Blizzard," Twitch COO Kevin Lin said in a press release.

Activision Blizzard's shares have pulled back about 8% so far in February, after the company released good, if not great, fourth-quarter results. Investors may wish to consider using this pullback as a buying opportunity. Activision has multiple catalysts that can propel its growth in the coming years, including movies and TV shows, consumer products, in-game advertising, and, of course, esports. As such, the video game titan gives investors many ways to profit.