Friday was a mixed day for the stock market, with the Dow Jones Industrials losing ground but most other major benchmarks finishing higher. Stocks plunged early in the day on further comments from the White House that led to heightened potential for trade disputes among major partners with the U.S., but investors seemed to discount those concerns later in the day. Moreover, good news on the earnings front helped keep market participants upbeat. Gap (NYSE:GPS), Nektar Therapeutics (NASDAQ:NKTR), and Southwestern Energy (NYSE:SWN) were among the best performers on the day. Below, we'll look more closely at these stocks to tell you why they did so well.

Shares of Gap rose 8% after the clothing retailer reported fourth-quarter financial results. Gap said that same-store sales soared 5% during the holiday quarter, quadrupling what most investors had expected to see, and expanding margin figures also helped the retailer post solid earnings results. Gap also sees the good times continuing throughout 2018, giving full-year guidance that includes better earnings growth than the consensus forecast among those following the stock. After a long period of tough times in retail, Gap appears to be starting to come back into fashion again. 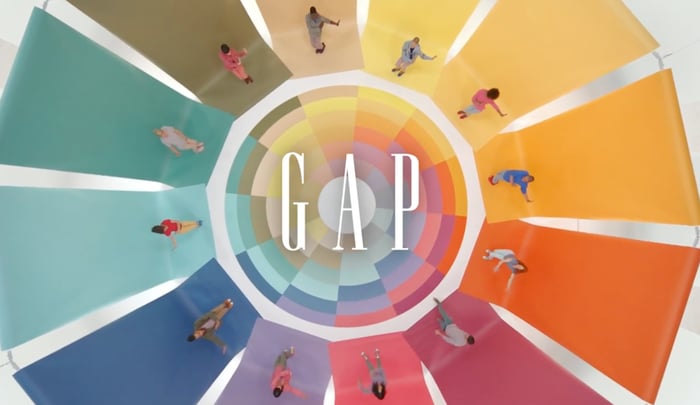 Nektar Therapeutics stock surged nearly 22% in the wake of its release of fourth-quarter results. The small biotech company posted much narrower losses than expected due in part to a major sublicensing agreement that helped send revenue higher by more than 150% compared to year-earlier figures. Not only has Nektar come up with promising treatments in the areas of cancer, chronic pain, and auto-immune disorders, but it has also successfully negotiated collaboration agreements with much larger players in the pharmaceutical and biotech space. With so much potential ahead of it, Nektar still has upside if things continue to go well with its candidate treatments in development.

Finally, shares of Southwestern Energy soared 20.5%. The natural gas specialist said that production jumped in key regions, including a 56% rise in the southwestern Appalachian region and a 32% gain in the northeastern Appalachian region. Key assets in the Marcellus shale play are showing promise, and the exploration and production company also sees greater opportunities in the Fayetteville shale play in Arkansas and Oklahoma. After dealing with such a long slump in natural gas prices, things finally are starting to look up for Southwestern Energy, and investors are excited about the potential for further gains in 2018.