Retailer said it is negotiating with landlords over a "fair" rent to pay.

For the second time in almost as many weeks, Gap (GPS 0.61%) is being sued by a mall operator for failing to pay its rent.

Brookfield Property Partners (BPY) is taking the clothing retailer to court over its refusal to pay over $2 million for its Texas stores. Earlier this month, Simon Property Group (SPG -0.10%) also sued Gap for failing to pay rent. 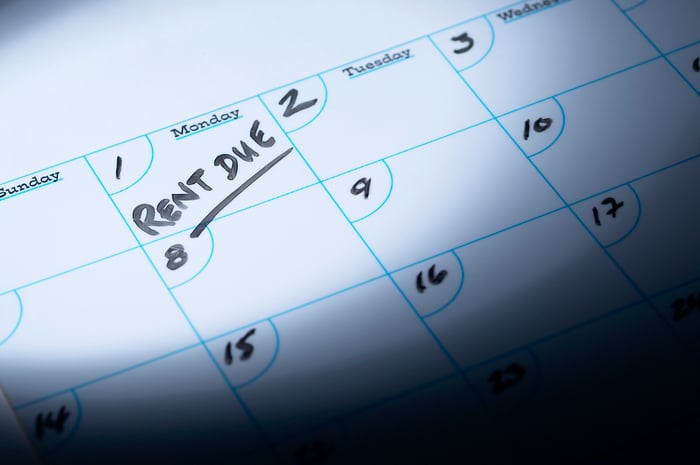 Gap announced in April that it would launch a rent strike as a means of conserving cash during the COVID-19 pandemic. The company estimated that it could save $115 million per month by withholding rent. CEO Sonia Syngal said the retailer was in talks with its landlords, but was paying "what we consider fair rent."

The mall operators have a different view of what they consider fair, apparently. Simon says Gap owes it almost $66 million. Gap is Simon's biggest tenant, both in the number of stores it operates in its malls and in the amount of rent it pays.

Gap's argument, and those of other retailers, is that their stores were forced to close through no fault of their own, and they should not be forced to pay as a result. The mall operators say their contracts require payment, and the malls have their own bills to pay.

While large retailers like Gap have resources available to them to make payments -- Gap ended the first quarter with $1.1 billion in cash and equivalents -- smaller mall tenants with only a handful of retail stores don't have the wherewithal to make up the back rent. They are seeking an abatement on the missed payments, as well as discounts for the near term to allow them to become operational again.

Mall operators such as Brookfield and Simon don't seem willing to offer concessions yet.