Shares of Eastman Kodak (NYSE:KODK) sank 34% in February, according to data from S&P Global Market Intelligence, as initial irrational exuberance about the company's cryptocurrency announcements wore off.

What a difference a month makes. Investors piled into Eastman Kodak in January, after the company announced a partnership with WENN Digital to bring a cryptocurrency coin offering, called KODAKCoin, to market to support its new imaging and licensing business, KODAKOne. The company also released a bitcoin mining machine, called Kodak KashMiner, at the Consumer Electronics Show. Shares rocketed approximately 160% during the month in response. 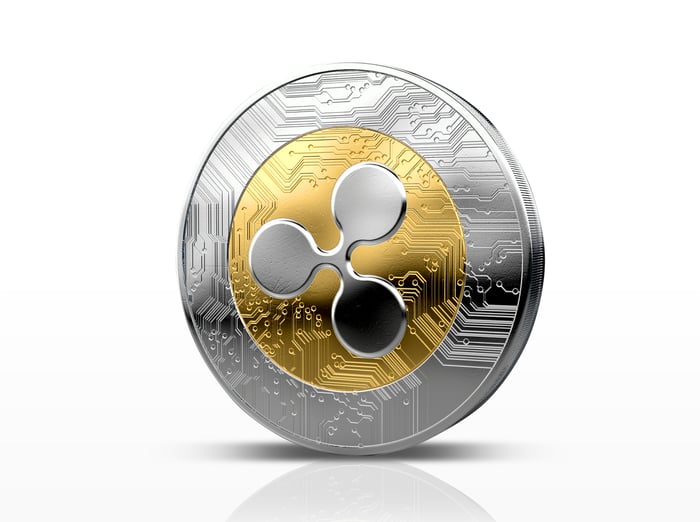 In late January, Eastman Kodak faced increased scrutiny related to its announcements. Initially, questions arose about a lead advisor, Cameron Chell, when it came to light that he was once banned from the Alberta Stock Exchange and whose prior company, The Chell Group, had a chairman charged with fraud.

At month's end, Kodak announced that the planned initial coin offering (ICO) was on hold. The last KodakCoin update, as of this writing, was on Feb. 5, when the company said it's taking necessary measures to comply with investor qualification requirements in light of "increased worldwide regulatory interest in ICOs."

You can't say that The Motley Fool didn't warn you. Multiple times we have encouraged investors to use extreme caution on investments that rocketed higher on cryptocurrency announcements. Investors interested in Eastman Kodak should evaluate the company based on its current operations and assign a value to its potential cryptocurrency business of zero.

Even with February's decline, shares are still 67% above the pre-announcement price. It's likely that shares will continue to fall as investors become more rational about Kodak's cryptocurrency plans.