Find out what happened to hold these stocks back.

Monday was a bit of an odd day on Wall Street, with various segments of the stock market moving in very different directions. The Dow fell more than 150 points in the wake of concerns about the impact of new tariffs on major exporting conglomerates, but the Nasdaq Composite jumped to a record high on hopes of continued strength in technology. Similar cross-currents made themselves felt among individual stocks. Navistar International ( NAV ), Radian Group ( RDN -0.62% ), and Blue Apron Holdings ( APRN 2.61% ) were among the worst performers on the day. Here's why they did so poorly.

Navistar gives back some ground

Shares of Navistar International fell 6% as investors continued to react following the truck manufacturer's fiscal first-quarter financial report last Thursday. The stock initially climbed after the report, which included a 15% rise in revenue and increased guidance for the remainder of the fiscal year. Analysts at Gabelli upgraded the stock on Friday from hold to buy, citing a stronger commercial truck market environment. Yet Navistar suffered along with other heavy manufacturers today amid worries about a potential trade war that could result in exports taking a hit. Until the trade picture resolves itself, Navistar could see further downward pressure even though it is in the process of making several interesting technological advances. 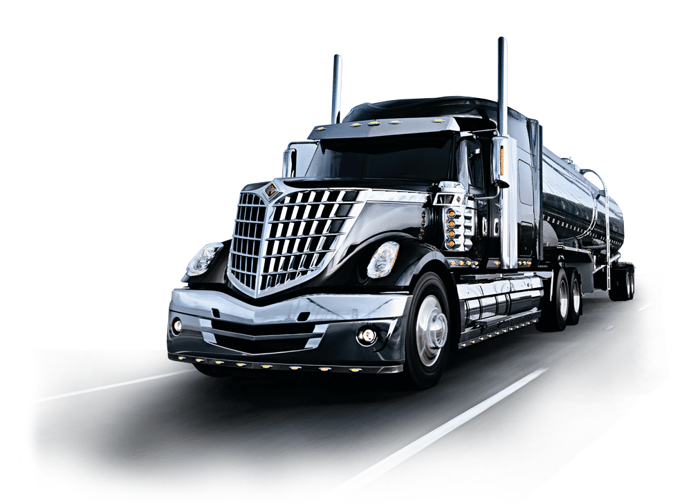 Shares of Radian Group dropped 10% after stock analysts made negative comments about the entire mortgage industry. Analysts at Wells Fargo noted that government-sponsored enterprise Freddie Mac and insurance company Arch Capital are working on a pilot program that could result in the diversion of a substantial portion of the mortgage insurance business away from Radian and its peers. In particular, Wells said that Radian will have trouble competing against Arch, and losing market share in mortgages involving Freddie Mac would be a big problem. After having clawed its way back from its housing-bust difficulties, Radian now has to overcome even more obstacles toward finding growth.

Finally, Blue Apron Holdings stock lost almost 10%. Having hoped to establish the home-delivered meal-kit niche as an area in which it could specialize and profit, Blue Apron has had to deal with competition that could jeopardize its business model. In addition to weight-loss specialist Weight Watchers International and the biggest retail colossus in the big-box retailer world, Blue Apron will now have to fend off another small meal-kit upstart along with the potential for further competition from a key online retail giant. Investors fear that Blue Apron won't be able to avoid getting undercut on price from one corner, and although it hopes that quality will win out, the need to compete effectively could put pressure on financial results in the immediate future.