A fast-growing provider of a digital booking platform for the wellness services industry is making a deal to scale its business. Mindbody (NASDAQ:MB) announced after Monday's market close that it will be acquiring Booker Software, a provider of a cloud-based business management platform for salons and spas. Booker is also the company behind Frederick, automated software for wellness companies.

It's a smart deal for Mindbody, one that will expand the number of salons and spas on its Rolodex by 10,000. The deal comes at a reasonable price when you consider what Mindbody can do to improve the monetization of its newly acquired accounts. Mindbody was already rolling nicely on its own, but now it can cash in on some deal-based synergies. 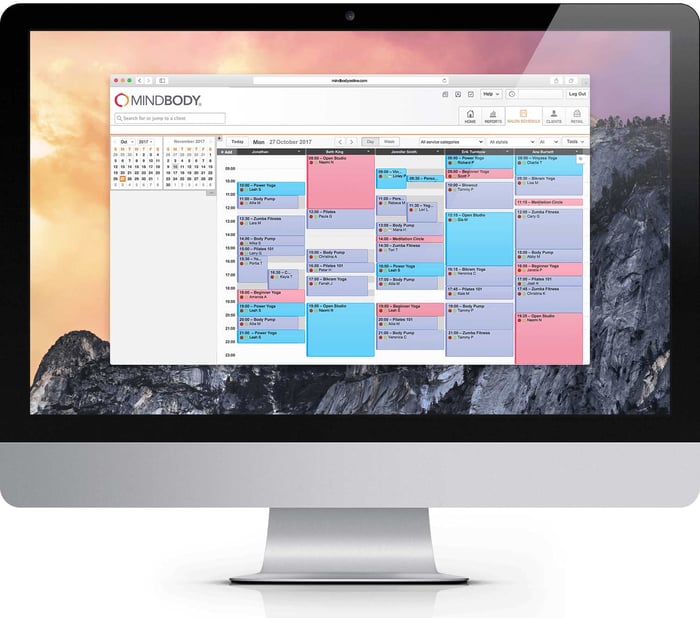 Mindbody is paying $150 million for Booker Software, a steep six times the $25 million in subscription and payments revenue it collected in 2017, but it's a smarter deal than the lofty price-to-revenue multiple suggests.

The one pressure point in Mindbody's otherwise resilient fourth-quarter report last month is that it closed out the year with 58,584 subscribers, 3% less than it had a year earlier. Revenue still rose 30% for the quarter, fueled largely by a 31% surge in average monthly revenue per subscriber. The $278 average monthly revenue per Mindbody subscriber comes out to $3,336 on an annualized basis. If Booker's customer count held steady through 2017, its revenue per subscriber averages closer to $2,500 in 2017. Mindbody is good about becoming more useful for its customers, with its dollar-based net expansion rate consistently clocking in north of 100%. You can expect Mindbody to expand on what Booker is currently making.

There's money to be made arming the wellness services industry with digital tools to manage reservations. Mindbody also offers retention and market tools. It will even provide custom mobile apps for its highest-tiered subscribers. Booker processed $1.4 billion in payments volume for its 10,000 high-end salon and spa customers last year. Mindbody was a gateway to $2.1 billion in payments during just the final three months of last year.

Mindbody is now profitable on an adjusted basis, and it shouldn't take long for it to integrate Booker and Frederick into its system. It should be able to sell what is best-of-class between the two companies to subscribers of the other, making it a better stronger overall player.