Shares of Intel (NASDAQ:INTC) jumped on Monday after the chip giant received an analyst upgrade. The stock slumped in January following the public disclosure of the Meltdown and Spectre security exploits, but shares have more than fully rebounded since. Intel stock was up about 6% at 3:45 p.m. EDT.

An analyst at Raymond James upgraded Intel stock on Monday, shifting his rating from "underperform" to "market perform." A favorable supply-demand balance in the semiconductor industry was the core reasoning behind the upgrade. The analyst sees no near-term negative catalysts. 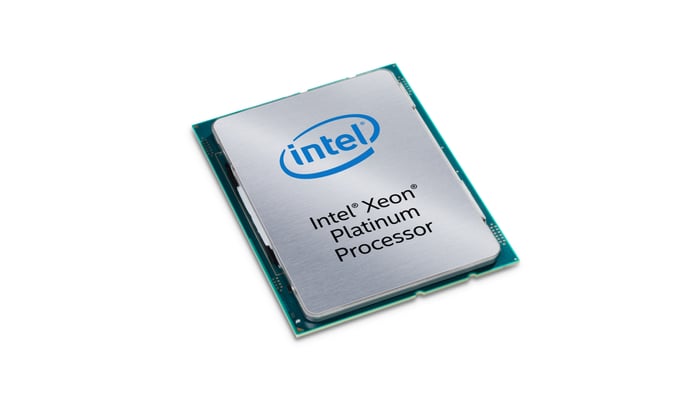 This upgrade comes about two months after Intel last reported its quarterly results. The company beat analyst estimates for both revenue and earnings, with strong growth in non-PC businesses offsetting PC-related weakness. The client computing group suffered a 1.9% year-over-year decline in revenue, but revenue in the data center group jumped by 19.6%.

In the longer run, Intel faces some challenges. Its dominance in the PC market is being challenged by rival Advanced Micro Devices (NASDAQ:AMD), which launched its Ryzen CPUs last year and plans to refresh them this year. In the data center market, AMD's EPYC chips, ARM-based chips from Qualcomm, and IBM's POWER9 chips all pose threats to the company's near-monopoly.

For now, though, the analyst at Raymond James sees nothing getting in Intel's way. If that proves true, the stock could continue rising this year.