Volatility has returned to the markets. Here's my shopping list in case the carnage continues.

It's been a rough month or two for investors. As of this writing, the S&P 500 has fallen 9% from its recent high. That's awfully close to official "correction" territory.

Many investors run for the hills in times of market volatility. I prefer to take advantage of the panic by scooping up shares of my favorite businesses at discounted prices. 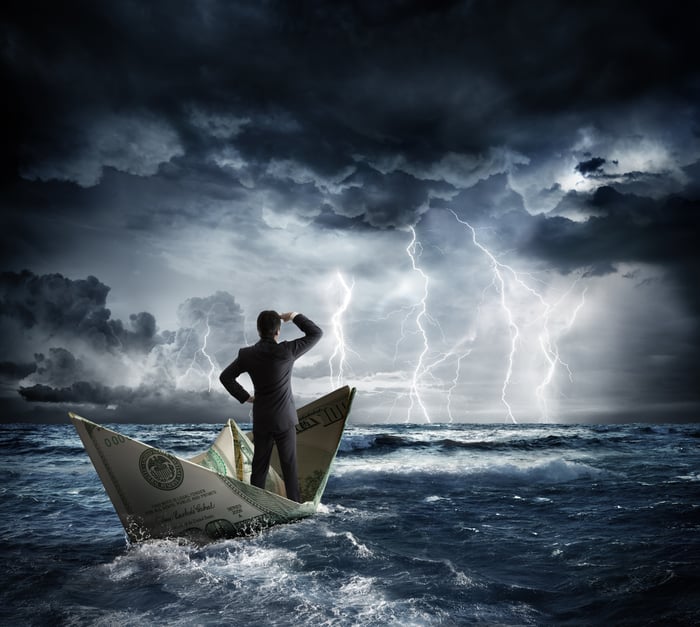 Chad Richison worked at a big payroll-processing company early in his career. That experience showed him firsthand just how outdated the existing solutions were when compared to the needs of modern businesses. He became so frustrated that he decided to venture out on his own and build a better payroll company from the ground up.

Richison called his new company Paycom Software, and he has been wresting away market share from the big players ever since. His solution was to put the software in the cloud so that human resource managers wouldn't have to hassle with updates or technical issues. He also added a variety of HR-related tasks to the platform so that users could log on to a single system and handle time and attendance, scheduling, time-off requests, background checks, and more.

Paycom's unique all-encompassing solution has convinced thousands of companies to make the switch. Over the years, that's led to huge revenue growth and massive jumps in profitability. Paycom's stock has jumped 560% since its IPO in 2014 in response to the company's prosperity.

Despite the gains, CEO Richison believes the company has captured only about 2% of its total addressable market. The company has been aggressively investing in its sales force and rolling out new functionality on its platform to capitalize on its massive opportunity.

CEO Richison believes that his company will one day become the largest payroll-processor in the industry. While that might be a pie-in-the-sky statement, I certainly wouldn't bet against Paycom's continued success. That's why I'd happily add to my position if I could pick up a few more shares at a cheaper price.

Flipping the marketing playbook on its head

It's safe to say that most people hate receiving junk mail or cold calls from sales representatives. Pop-up banner ads and TV commercials are equally irritating. That's why more and more people choose to fast-forward through commercials, make use of ad blockers on web browsers, and never pick up the phone unless they recognize the number. 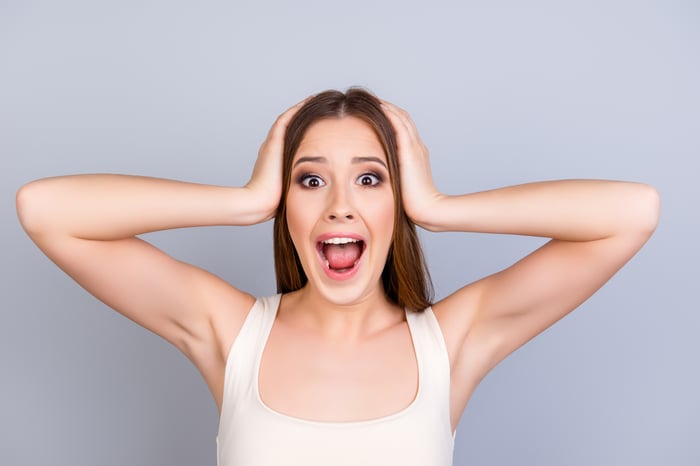 Given these realities, how are advertisers going to connect with prospective customers?

HubSpot has the best answer to this conundrum that I'm aware of. The company has convinced thousands of businesses to focus their marketing dollars on inbound marketing techniques instead of old-school tactics that have lost their relevance.

What is inbound marketing? It's the idea of attracting customers to a company by providing them with relevant and helpful content that they are searching for. Companies pull this off by building out a robust blog, posting on social media sites, and optimizing their content for search, among other strategies.

HubSpot helps interested companies make the switch by selling them software tools that make their inbound-marketing strategies far more effective. The company has already succeeded in attracting more than 41,000 customers to sign on, with more signing up every day. What's more, the average customer pays HubSpot $10,255 per year for access to its platform, so the business has reached enough scale to start generating free cash flow and adjusted profits.

I'm convinced that more and more businesses will warm up over time to the idea of inbound marketing and look to HubSpot for help. That's why I'd be a happy buyer of this stock if its valuation gets more attractive.

AppFolio isn't likely to be a name that you've ever heard, but it's a company that property managers have come to know well. It offers cloud-based software that helps with a variety of property management tasks, including posting and tracking vacancies, facilitating tenant and owner communication, and performing background checks. Being able to access all of these solutions on a single platform is highly attractive to small and medium-sized property managers. That's how the company has been able to convince 11,700 property managers to sign up -- collectively, they control a total of 3.25 million individual units.

Once customers have signed on to AppFolio's platform, the company collects revenue primarily in two different ways. First, customers pay a monthly subscription fee. Second, AppFolio charges an additional fee for any of its "Value+ services," or premium solutions.

AppFolio's revenue jumped 35% last quarter on the back of customer growth, while its adjusted EPS surged 1,200% (granted, from a very small base). The company grew its customer count in both of its verticals by double digits (AppFolio also has a small but fast-growing business that caters to the needs of small law practices), while usage of its Value+ services jumped 42%. Those figures tell me that the company is succeeding at signing up new businesses and getting its existing customers to pay more. That's a powerful combination.

I've been a fan of AppFolio for some time, but the main thing that's given me pause has always been its lofty valuation. However, if this stock were to fall in a market crash, you can bet that I'd add to my position.

Take a closer look at these stocks

While it's never fun to see your portfolio's value take a nose dive, it's important to remember that market crashes are precisely the time when you should double-down on your highest-conviction ideas. For me, that would mean adding to my positions in Paycom, Hubspot, and AppFolio at attractive prices, so I for one won't be at all unhappy if the recent market slide continues.