Graphics specialist NVIDIA (NASDAQ:NVDA) has become one of the hottest publicly traded technology companies, and it's not hard to see why. NVIDIA is connected to just about every hot technology buzzword out there, including gaming, artificial intelligence, and self-driving cars.

What's incredible is that NVIDIA seems to do so much even though it's far from the biggest spender among its peers in the semiconductor industry. Last year, NVIDIA spent around $1.8 billion on research and development -- a hefty sum, to be sure, but a mere fraction of what other, less valuable chip companies spend. 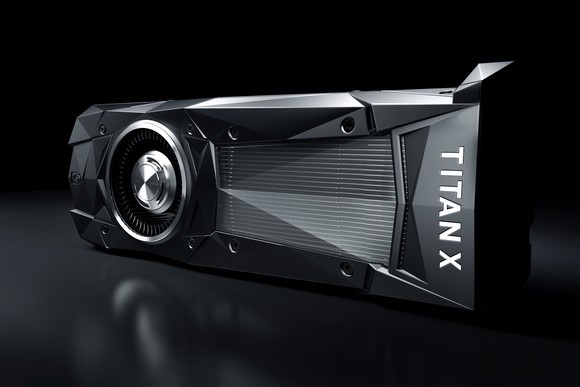 For example, Qualcomm spent about $5.5 billion in research and development in its most recent fiscal year, yet its market capitalization is a mere $81 billion -- roughly half that of NVIDIA's.

During its financial analyst day, NVIDIA showed just how its research and development spending is split, giving insight into how the company can be so efficient.

NVIDIA says that during its last fiscal year, 50% of its research and development spending was applied to the development of new graphics processor architecture designs. Forty percent of its spending was on the software that makes those graphics processors usable in their respective domains. The remainder of the company's investments -- around 10% -- were dedicated specifically toward its key markets.

The idea here is that NVIDIA gets a lot of mileage out of the foundational investments in graphics processor architecture and related software and can, with relatively minimal incremental cost, apply those investments to pursue its key markets.

The above theory is nice, but let's see how NVIDIA actually applies it in practice.

Back in 2016, NVIDIA introduced a new graphics processor architecture called Pascal. Now, Pascal didn't represent a single product, but it was, instead, a building block for a whole range of products spanning from chips destined for the automotive market all the way through the company's highest-end artificial intelligence processors.

Here's a list of products that incorporated NVIDIA's Pascal architecture:

NVIDIA still had to do the legwork to bring the Pascal architecture to the many different chips that I listed above, and it still had to develop key software to make each processor usable on their intended platforms, but the key is that the work is much easier because all of these processors leverage the same basic architecture.

It's an efficient way to do business and has allowed NVIDIA to enjoy significant profit growth in excess of its revenue growth in recent years, which has helped to propel the stock price upward.