More than 700,000 Americans went through personal bankruptcy filings last year according to a recent LendingTree study. The reasons for doing so vary wildly, but job losses, medical expenses, and credit card debt are some of the most common. Going through personal bankruptcy may be the only way for some people to get back on their financial feet, but the result is often disastrous for their credit.

But how much do low credit scores and bankruptcies actually add to the cost of a loan? Let's take a look at the LendingTree data to see how much more people pay for car, home, and personal loans after they go through a personal bankruptcy. 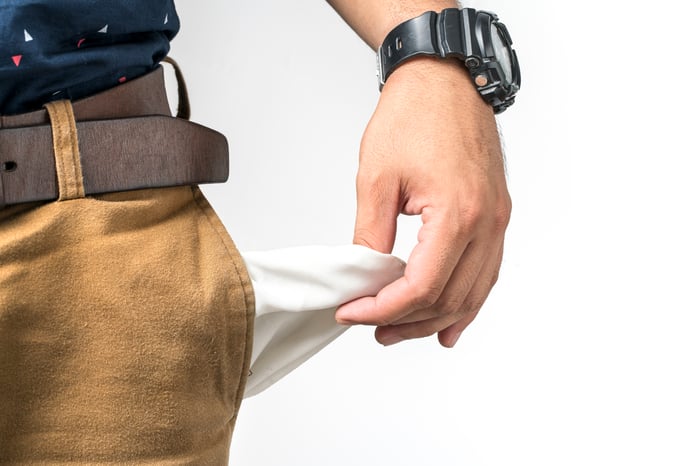 How much more you'll pay on a car loan

Borrowers who file for bankruptcy can expect to pay an additional $2,171 over the course of a five-year, $15,000 loan compared to those who don't have a bankruptcy. As with most types of loans, the lower your credit score, the higher your interest rate. A borrower who filed for bankruptcy just one year ago might receive an interest rate of 10.3% for an auto loan, while someone without a bankruptcy would have a 7.8% interest rate for the same loan, according to LendingTree.

This is how much more personal loans will cost

Personal loans are usually sums of money that are borrowed without any collateral (like a car or house) and are also referred to as "unsecured" loans. They often come with higher interest rates because there's no physical asset for the lender to take back if the borrower doesn't pay. Borrowers who file for bankruptcy just a year before taking out a personal loan will pay, on average, $1,426 more on a three-year, $10,000 loan.

Borrowers can save a lot of money by waiting a little longer to take out these loans, as well -- just like they can with the auto loans. Five years after a bankruptcy, the added cost is just $287 more than if the borrower hadn't gone through it. 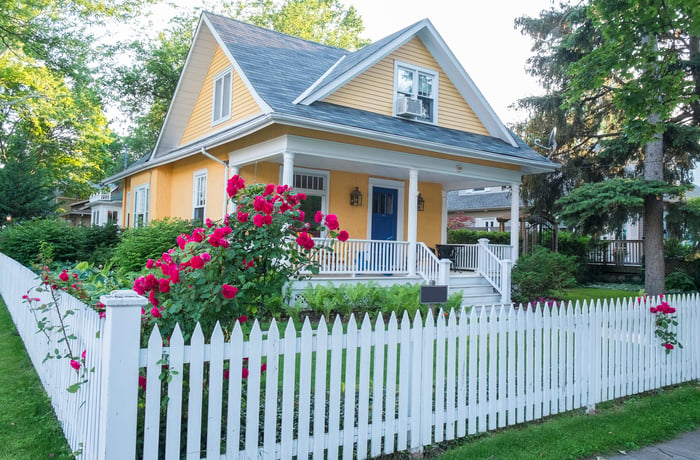 Mortgage costs go up, too

The LendingTree research showed that mortgage terms on a 30-year, $240,995 loan cost significantly more for those with previous bankruptcies. For example, a person with a bankruptcy three years ago would pay, on average, $8,887 more over the life of that loan than someone who didn't have a bankruptcy. The cost drops by more than $2,800 if the borrower waits an additional two years before applying for a mortgage .

It all comes down to your credit score

You've probably noticed the common thread running through all of these scenarios: The lower a borrower's credit score, the higher their interest rate will be and the more they'll have to pay on their loans. That's not exactly earth-shattering news, but it should at least be a little comforting to people who've gone through a bankruptcy because there are concrete actions you can take to improve your score.

If you're thinking of filing for bankruptcy, you may want to consider all of your options before doing so. And if you're building back your credit score after a previous bankruptcy, here a few tips that might help.