Please ensure Javascript is enabled for purposes of website accessibility
Log In Help Join The Motley Fool
Free Article Join Over 1 Million Premium Members And Get More In-Depth Stock Guidance and Research
By Timothy Green – May 2, 2018 at 9:10PM

Circuit-protection product manufacturer Littelfuse (LFUS 4.39%) reported its first-quarter results before the market opened on May 2. A major acquisition that closed in January drove much of the company's revenue growth, but sales grew at a double-digit rate organically as well. The bottom line soared on an adjusted basis, but GAAP (generally accepted accounting principles) earnings were hit by costs and charges related to the acquisition.

Here's what investors need to know about Littelfuse's first-quarter results.

Littelfuse provided the following guidance for the second quarter of 2018, which includes a full quarter of IXYS results: 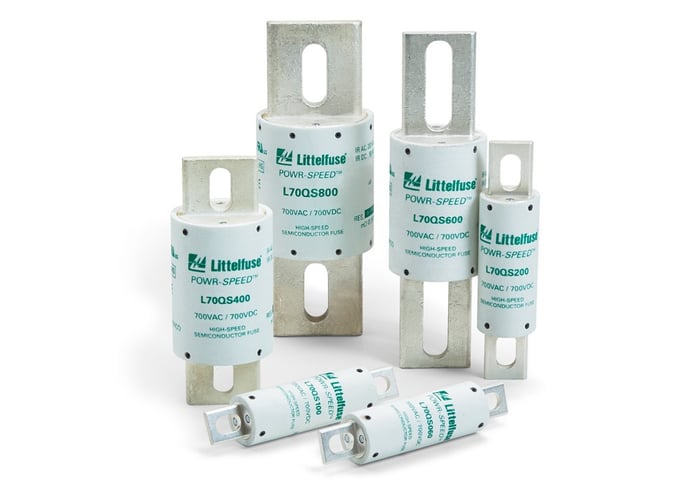 Littelfuse CEO Dave Heinzmann summed up the quarter: "We continued our momentum with an exceptional start to 2018. With our focus on the secular trends of a safer, greener and increasingly connected world, and consistent operational performance, we delivered sales and adjusted earnings that meaningfully exceeded our guidance."

Heinzmann also commented on the IXYS acquisition and the company's outlook:

We are off to a strong start integrating the IXYS business, and have taken initial steps to drive synergy realization. Leveraging the broad-based demand across our businesses, we expect robust top-line growth and consistent operating margins in the second quarter. We are focused on the right growth opportunities to continue executing our long-term strategy and driving double digit sales and earnings growth.

The IXYS acquisition will continue to drive big year-over-year increases in revenue until it's lapped early next year. Earnings growth is expected to slow down a bit during the second quarter, in part due to a higher tax rate. But the company is still predicting double-digit growth.