Please ensure Javascript is enabled for purposes of website accessibility
Log In Help Join The Motley Fool
Free Article Join Over 1 Million Premium Members And Get More In-Depth Stock Guidance and Research
By Dan Caplinger - May 8, 2018 at 4:29PM

Find out which of these companies is changing its name -- and why.

Tuesday saw an up-and-down session on Wall Street, with major benchmarks trading on either side of the unchanged mark before finishing the day flat. Many investors kept most of their attention on Washington, where the White House announced that the U.S. would withdraw from the deal that the previous administration made with Iran concerning nuclear development. The withdrawal was largely expected, and although crude oil and other commodities were volatile leading up to the final decision, most other financial markets seemed prepared for the announcement. Even on a lackluster day, some companies had good news that lifted their shares substantially. Expeditors International of Washington (EXPD -2.69%), Valeant Pharmaceuticals International (BHC 1.73%), and SeaWorld Entertainment (SEAS -0.80%) were among the best performers on the day. Here's why they did so well.

Expeditors gets an expeditious earnings boost

Shares of Expeditors International of Washington climbed 9% after the company announced its first-quarter financial results. The global logistics specialist reported revenue gains of about 20%, sending net income higher by 45% from year-ago levels. The company saw growth in shipments by sea and by air, with air-freight tonnage and ocean container volume both rising by 5% from the first quarter of 2017. CEO Jeffrey Musser attributed the gains to favorable opportunities in several key markets, as well as sustained pricing discipline to ensure accelerating profit growth. With a strong balance sheet, Expeditors is in a good position to take advantage of trends toward consolidation to make itself an even bigger force in logistics in the near future. 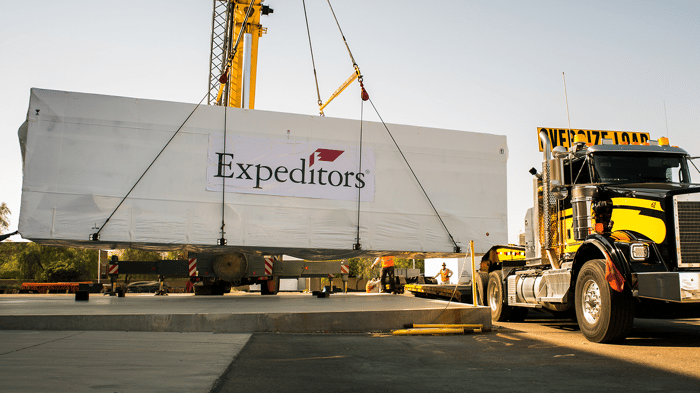 Valeant looks for a new identity

Valeant Pharmaceuticals International stock jumped almost 9% in the wake of the company's first-quarter financial report and an interesting announcement related to its name. Revenue fell 5% from year-ago levels, but after accounting for the divestitures and discontinued businesses that were in Valeant's lineup this time last year, organic revenue was higher by 2%. The company also boosted its guidance for the full 2018 year. Strength in the Bausch & Lomb segment was particularly noteworthy, and Valeant made a strategic move in deciding to change its name to reflect the key contribution that its eye-care business makes. The Valeant moniker will give way to Bausch Health Companies in July, and some shareholders are optimistic that the move could help the drugmaker put past controversies behind it and find its way back to sustained growth.

Finally, shares of SeaWorld finished 7% higher. The marine entertainment park operator managed to mount a big comeback, with revenue higher by nearly 17% on a 15% rise in attendance figures from year-ago levels. The typically slow winter season led to an expected loss, but it wasn't as bad as most had thought it would be, and efforts to rein in costs appear to be bearing fruit. The company still faces criticism from animal-rights groups that claim its practices are inhumane, but investors are pleased that SeaWorld appears to have turned a corner for now.