In response to reporting first-quarter results, shares of TransEnterix (NYSEMKT:TRXC), a commercial-stage company focused on robotic surgery, jumped 18% as of 11:05 a.m. EDT on Wednesday.

Here are the key takeaways from the company's first quarter:

Given the expectation-topping results and news of three more Senhance System sales, it isn't hard to figure out why shares are rising today. 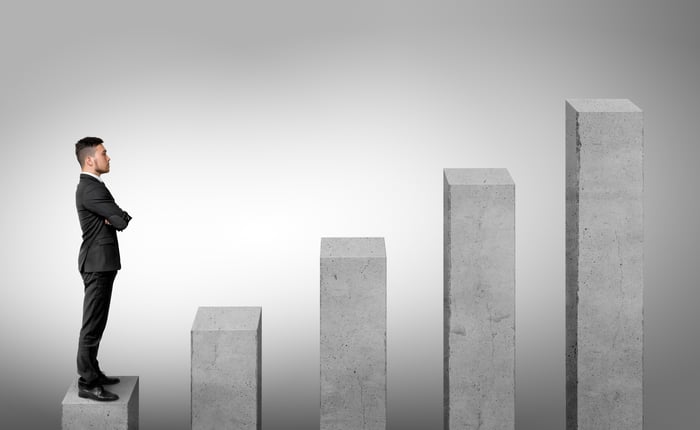 I must admit that I'm highly impressed that TransEnterix has managed to sell five Senhance Systems since the start of 2018. That suggests that the pent up demand for the system is real and that at least some healthcare providers are willing to consider an alternative to Intuitive Surgical's dominate da Vinci platform. It's possible that the interest in the Senhance System will only grow from here, especially if the company succeeds in landing its label expansion claim that is currently pending FDA approval.

Analysts currently expect that TransEnterix will post $20.6 million in total revenue for all of 2018. That number is projected to jump to $41.3 million next year. If the company continues to sell systems at this rapid of a pace then it is possible that those numbers might prove to be too conservative. Any upwards revisions to those figures would likely be accompanied by continued stock price appreciation.

So are shares finally a buy with all of this good news? While I must admit that I'm no longer as bearish on this stock as I once was, I personally want to see the company produce a few more quarters like this before I'd be willing to call myself a bull.

Still, investors who have stuck with TransEnterix over the last few years should be feeling better about their investment today than they did even 90 days ago.