Shares of online betting company The Stars Group Inc. (NASDAQ:TSG) jumped as much as 14.3% in trading Monday after the Supreme Court of the United States struck down a law that banned sports betting in most of the country. The gaming industry cheered the news, and at 3:05 p.m. EDT shares of The Stars Group were still up 9.7% on the day.

Nevada was the only state in the U.S. where sports betting was legal before the Supreme Court struck down the law known as the Professional and Amateur Sports Protection Act. This opens up sports betting to states who want to pass their own laws, potentially creating a market that could be worth tens of billions of dollars. 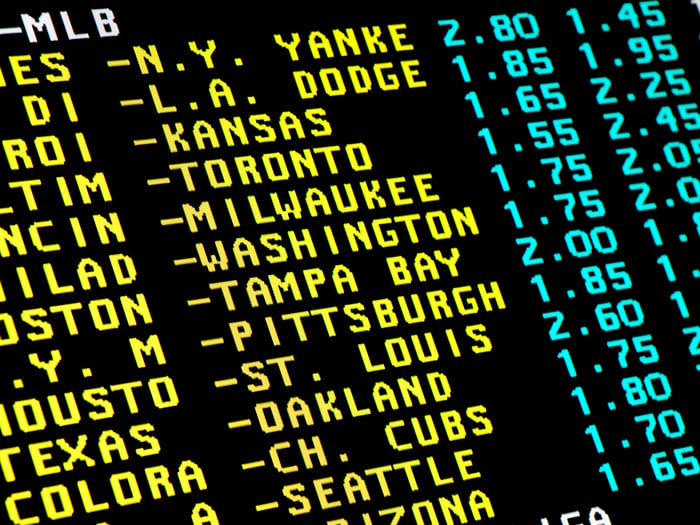 The American Gaming Association estimates that Americans illegally wager $150 billion per year on sports, which could make its way to legal sites in The Stars Group family. At least, that's the theory driving shares higher today.

The Supreme Court ruling won't have an immediate impact on The Stars Group, but states could decide to allow sports betting in the coming months, so we could see this as a growth market later this year and into 2019. The Stars Group's casino and sportsbook revenue was $134.5 million in the first quarter of 2018, which puts a little of the opportunity into context. We don't know how much U.S. sports betting would add to that, but it could be in excess of $100 million if estimates of the market size are correct. Sports betting may not be core to The Stars Group's business today -- the Canadian company had more revenue from online poker the first quarter -- but it could be a way into U.S. homes, and that's a huge opportunity for the online betting company.