Please ensure Javascript is enabled for purposes of website accessibility
Log In Help Join The Motley Fool
Free Article Join Over 1 Million Premium Members And Get More In-Depth Stock Guidance and Research
By Rich Duprey - May 19, 2018 at 9:08AM

Selling into a depressed market ensures it won't receive top dollar for the business.

Vista Outdoors (VSTO 1.76%) wants out of the firearms business. After falling gun sales caused it to record its first quarterly earnings loss since going public three years ago, the firearms and outdoor sporting goods manufacturer said guns just don't fit in with its strategic vision. It will, however, continue to sell ammunition.

The decline in firearms industry sales has been well-documented since the Nov. 2016 elections, and several tragic mass shootings have increased public pressure on retailers and manufacturers.

Dick's Sporting Goods announced it would no longer sell certain modern sporting rifles at its Field & Stream stores, and several financial institutions vowed not to loan money to gunmakers. Remington Arms has also been dealing with bankruptcy, while Dick's, Walmart, Kroger, and L.L. Bean announced they would no longer sell rifles to adult customers under 21 years old. 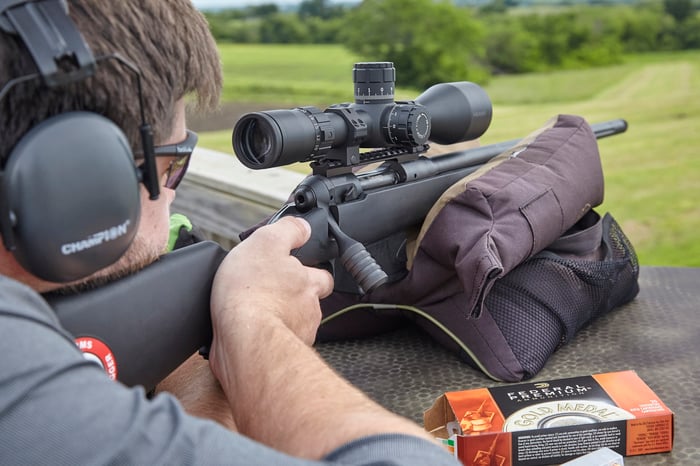 That makes Vista's plan to sell its Savage Arms division a poorly timed and short-sighted decision. By selling from a position of weakness at a time of heightened industry pressure, it likely won't get top dollar for what are still valuable brands. The irony is that Vista actually saw higher firearms sales in the quarter as retailers began to restock, while ammunition sales were down.

Vista Outdoor was formed in 2015 from the spin-off of the sporting goods division of Alliant Techsystems, an aerospace and defense contractor that merged with Orbital Sciences to create Orbital ATK.

Between outdoor products and shooting sports, Vista has grown to a company with some 50 brands in its portfolio, and when times were good, they helped create a diversified business that boosted its stock to record highs. But the past year-plus has not been kind to the gun market and supporting businesses, and Vista felt firearms no longer fit into its core strengths, because they will require large investments to turn them into a growth business.

CEO Christopher Metz said by selling them off, they should unlock shareholder value -- but only if it can find a buyer. 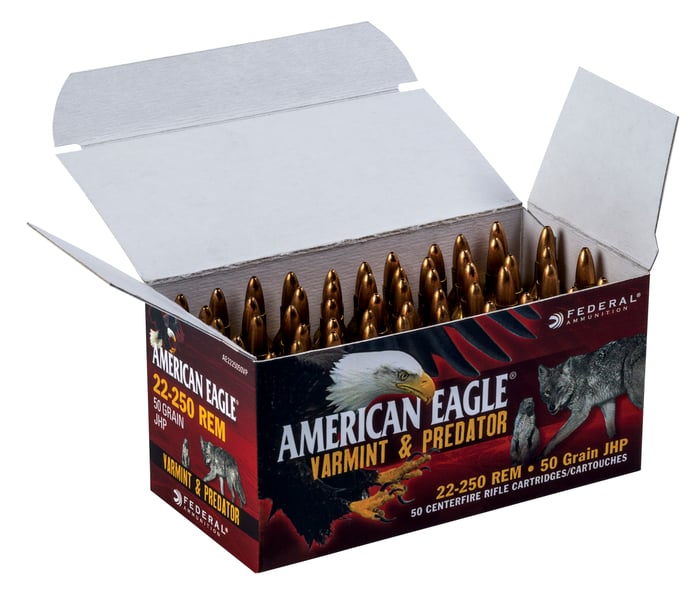 After the Remington bankruptcy, Vista might have trouble getting private equity interested in buying its firearms division. Cerberus Capital Management had previously tried to sell Remington several years ago, but it failed to attract sufficient interest. A group of creditors has now agreed to take control of the rifle manufacturer.

It is possible Sturm, Ruger (RGR 1.04%) might make a bid, since its CEO said he was watching Remington's case "to see if there may be some opportunities down the road." Ruger also has $63 million in cash and no debt, so it might be able to cobble together a deal, but Vista's shooting sports segment -- which admittedly includes ammunition -- generates over $1 billion in sales annually. It might have to take firesale prices to get Ruger to bite.

Similarly, American Outdoor Brands (SWBI 2.97%) has been willing to make acquisitions and at one time said it was on the hunt for a "transformative" deal. Because it has a negligible presence in long arms, Savage Arms rifles and shotguns could fill the niche.

Though Vista Outdoors is keeping its ammunition business, that's been weak as well. Olin (OLN -1.47%), which makes the Winchester brand of ammunition, said commercial sales were down 17% last year and fell again in the first quarter. In its last quarterly report before filing for bankruptcy, Remington reported ammunition sales had tumbled 13%.

While the firearms market is in a trough, as Vista Outdoors' own results show, sales may soon rebound, from both the restocking cycle and an uptick in actual consumer demand. The return to normalization has been difficult for the industry after running at a white-hot level for so long, but selling now, as Vista seeks to do, is clear case of poor timing.