Please ensure Javascript is enabled for purposes of website accessibility
Log In Help Join The Motley Fool
Free Article Join Over 1 Million Premium Members And Get More In-Depth Stock Guidance and Research
By Steve Symington - May 25, 2018 at 10:00PM

Make no mistake, this was a solid quarter from the mini-industrial conglomerate. Here's what investors need to know.

Raven Industries (RAVN) announced mixed fiscal first-quarter 2019 results late last week, highlighting the continued fruits of both strategic investments aimed at driving growth and ongoing operational efficiency initiatives. But shares of the mini-industrial conglomerate fell more than 14% the following day as the market digested the news -- a move I believe is tied more than anything to the stock's recent steep ascent.

Now that the dust has settled, let's dig in to get a better idea of what drove Raven over the past few months and what investors should be watching in the coming quarters. 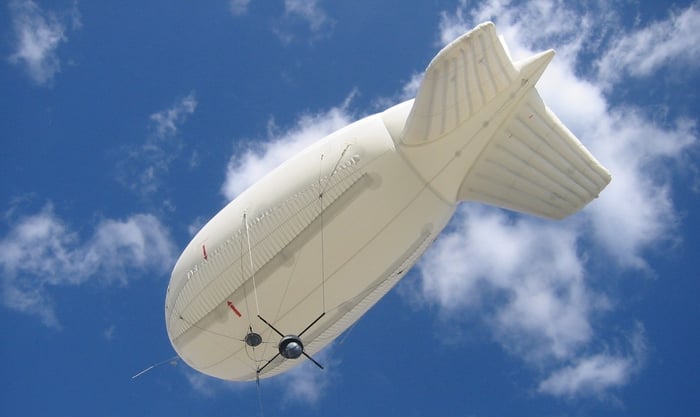 Investments in growth are leading to increased demand, and operational execution is resulting in higher sales volume and improved financial performance. [...] The Company is off to a strong start to the year. Underlying organic growth in consolidated net sales and operating income were approximately 5 percent and 20 percent, respectively, when excluding unusual items. Each of the divisions is well positioned in its markets and we expect our positive momentum to continue.

Raven Industries once again declined to provide specific forward financial guidance. But Rykhus elaborated that Applied Technology is performing well, given its focus on innovation and international growth. On the latter, Applied Technology established its new Latin American headquarters in Brazil this quarter to drive growth in the "key" geography.

Meanwhile, he insisted Engineered Films' fundamental business remains solid and the segment should generate sales growth and profitability going forward as it leverages previous strategic investments in new capabilities. And at Aerostar, Raven believes stratospheric balloon systems "continue to build positive momentum and achieve key milestones" -- momentum that should be easier to maintain with its "sharpened" focus following the divestment of its client private business.

So why did shares decline so much in response to this report? For one thing, note that just prior to the release, Raven Industries stock had already rallied more than 40% from its 52-week low set in late August 2017. But apart from that, I see nothing not to like about Raven's performance to start the new fiscal year. And I think patient shareholders should be perfectly content holding Raven Industries stock.