As earnings season begins to kick into gear, next week features stocks of all shapes and sizes. But two stocks I'll be watching are growth stocks Netflix (NASDAQ:NFLX) and Intuitive Surgical (NASDAQ:ISRG). Both companies are benefiting from double-digit growth in revenue and earnings per share. When these companies report their second-quarter results next week, investors will be watching to see if they can keep executing well on the growth opportunities before them.

Ahead of their results next week, here's a look at both companies as well as a preview of one key area to watch for each. 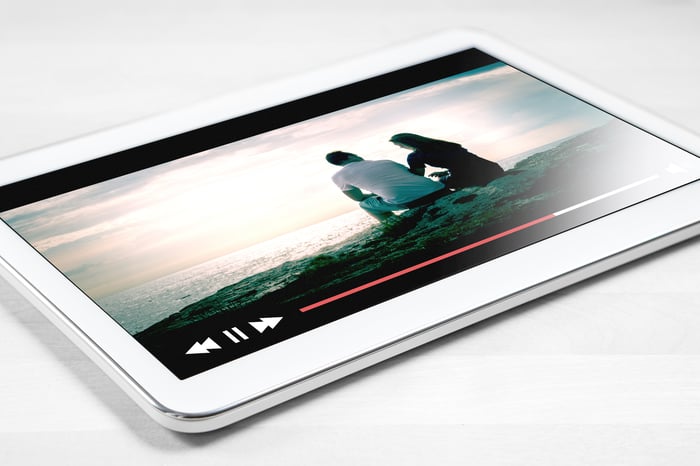 The streaming TV company is undoubtedly the hotter stock of these two. Not only is this evident by its 176% gain in the past 12 months and its 43% rise in the past three, but also by the company's frothy price-to-sales ratio of 5.9 -- nearly double the average price-to-sales ratio of stocks in the media industry. Of course, Netflix has certainly earned its higher valuation. Highlighting the company's steep growth recently, Netflix's first-quarter revenue and EPS increased 13% and 56%, respectively.

An important area for investors to watch when Netflix reports its second-quarter results next week is international memberships. Thanks to strong growth in international subscribers on the heels of the company's massive global expansion in 2015, Netflix's international segment represented half of its revenue and 55% of overall memberships in Q1.

Management expects to add 6.2 million members in its second quarter, up from the 4.95 million in the year-ago quarter. Of these 6.2 million new members, Netflix forecasts 5 million to come from its international segment.

Netflix reports its second-quarter results on July 16 after market close.

The maker of the minimally invasive surgical robot named da Vinci has seen accelerated momentum recently. First-quarter revenue and EPS rose 25% and 55%, respectively. Intuitive Surgical's stock price has risen rapidly, too. Shares are up 60% in the past 12 months, giving the stock a premium price-to-sales valuation of 18 -- far above the average of five for stocks in the medical instruments and supplies industry.

Investors should look for similar growth in da Vinci procedures in the second quarter of 2018.

Intuitive Surgical is scheduled to report its second-quarter results after market close on July 19.

So, mark your calendar for Monday and Thursday to watch the second-quarter earnings reports for Netflix and Intuitive Surgical.