TransEnterix (ASXC -1.39%), an upstart robotic-surgery company, saw its shares gain a stellar 22.7% in July, according to data from S&P Global Market Intelligence. The spark?

TransEnterix's shares heated up following a corporate update early in the month. Most importantly, the company noted that it had sold four of its Senhance Systems during the second quarter, implying that the product's commercial launch was continuing to gain momentum. Management also reiterated that the FDA had granted a lucrative label expansion earlier in the quarter for the system covering patients undergoing laparoscopic inguinal hernia and laparoscopic gallbladder removal surgery. 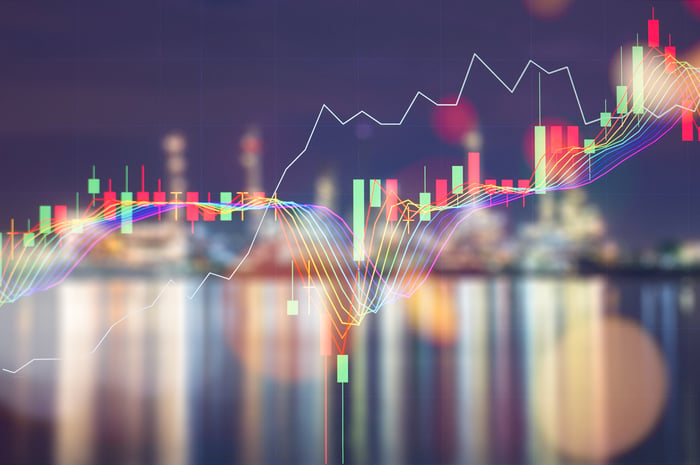 The big deal here is that investors are hoping TransEnterix can eventually transform into the next Intuitive Surgical (ISRG -1.31%), a company that has so far generated returns on capital for early shareholders in excess of 8,500%. Before doing so, however, TransEnterix has a long way to go. Intuitive's market-leading da Vinci system, after all, remains the gold standard in robotic surgery, evidenced by the fact that the company sold a whopping 220 systems in the second quarter of this year alone.

While Senhance's better-than-expected commercial launch is a promising sign, TransEnterix is unquestionably a long term-oriented growth play. The company can't be expected to make a serious dent in Intuitive's market share overnight, or even perhaps within the next five years. As such, TransEnterix will probably continue to rely on loans and secondary offerings to fund most of its operations for a good while longer. That doesn't mean TransEnterix won't turn out to be an outstanding growth vehicle, but investors should definitely take a long-term view with this stock.

Is TransEnterix a Good Stock to Buy Now?
405%