Shares of Ballard Power Systems (NASDAQ:BLDP), a global leader in fuel cell solutions, climbed 16% in August, according to data from S&P Global Market Intelligence. In addition to the late-August announcement of a major deal with Weichai Power, a leading automotive manufacturer located in China, shareholders celebrated the news that Zhongshan Broad-Ocean Motor Co., Ltd. is increasing its investment in the company. Between the two deals, Ballard will receive an influx of cash totaling more than $180 million.

Providing an equity investment of $163 million -- a 15% premium to the stock's 30-day average price -- Weichai Power will gain a 19.9% ownership position in Ballard Power and become the company's largest shareholder. Moreover, Weichai Power will have the right to name two people to Ballard's board of directors, which will expand from seven to nine seats upon closing of the deal. 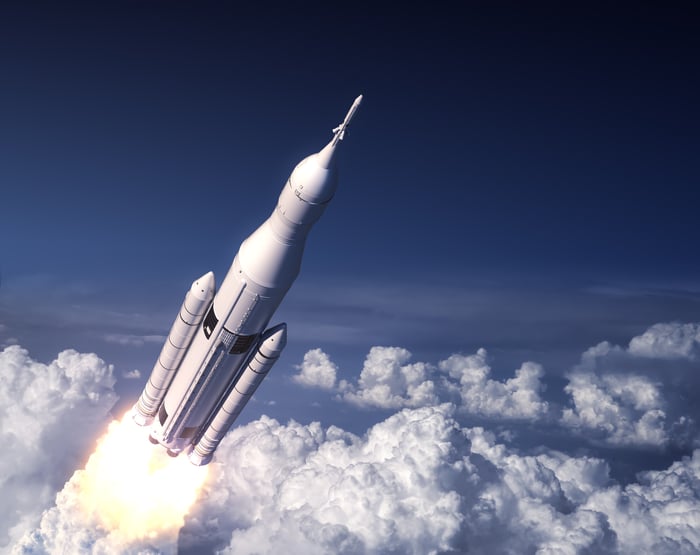 In an investment that reflects the same 15% premium to the stock's 30-day average price, Zhongshan Broad-Ocean Motor Co. will invest $20 million, maintaining its 9.9% ownership position in Ballard.

Besides the equity investment, Ballard and Weichai Power also announced the formation of a joint venture. Under the terms of the agreement, Ballard will receive $90 million under a technology transfer program, granting the joint venture the exclusive rights to manufacture Ballard's fuel cell stacks and power modules for several applications in China: buses, commercial trucks, and forklifts. According to Ballard's press release, Broad-Ocean is interested in acquiring a 10% ownership stake in the joint venture, and discussions between all relevant parties are currently under way.

Although Ballard has successfully convinced customers that its fuel-cell solutions are more attractive than conventional power options, Ballard has failed to prove that the endeavor can be a lucrative one. Consequently, the cash it's picking up from the two deals will help the company keep the lights on while it drives ahead in pursuit of profitability.

The deal with Weichai Power, moreover, is noteworthy in that it distinguishes Ballard from its fuel-cell peer, Plug Power (NASDAQ:PLUG). Although the material handling equipment market has been its bread and butter, Plug Power has made inroads in broadening its reach into the electric-vehicle market in the U.S., and management is keen on expanding its footprint in China. On the company's recent Q2 earnings call, however, management noted that it has failed to find a worthy partner. It seems, therefore, that in the race to the Chinese electric-vehicle market, Ballard has taken the pole position.