Helios wants to be a movie mogul.

Helios and Matheson is getting more deeply involved in the movie business -- as in, it's making them instead of just subsidizing viewers' ability to watch them through its MoviePass subscription service. 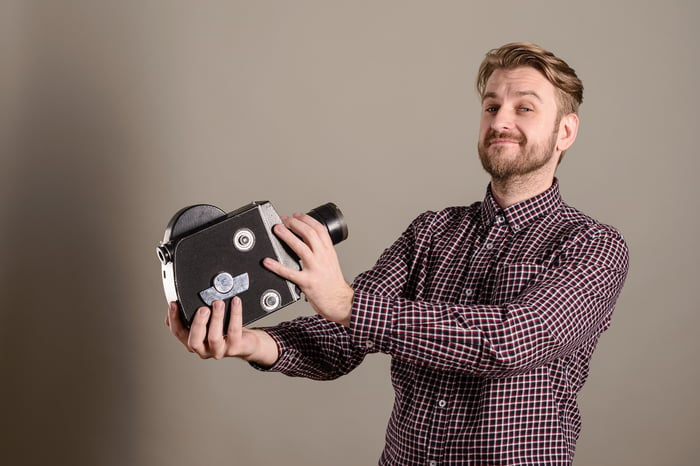 MoviePass wants to be the star of its own show. Image source: Getty Images.

Helios and Matheson announced this morning that its "MoviePass Films LLC" film production subsidiary has paid an unspecified sum to purchase an unspecified interest in two films, "Sundance award-winner Monsters and Men and Cannes award-winner Border." MoviePass Films teamed up with independent distribution company NEON Rated LLC to acquire its interest -- but it isn't saying how big that interest is, or what the payoff might be if the films are well received by moviegoers in the U.S.

Helios did say, though, that MoviePass will allow subscribers to see both these films as "bonus movies" that don't count again the now drastically reduced three-movies-per-month they're now restricted to watching.

The addition of two movies to MoviePass subscribers' menu of choices is likely to drive at least some incremental traffic to see them. Then again, with MoviePass paying full freight on any tickets sold, but receiving only an (unspecified) portion of those ticket sales in its role as these films' co-distributor, I fail to see how this will contribute to the company's bottom line at all -- except by reaccelerating MoviePass's losses.