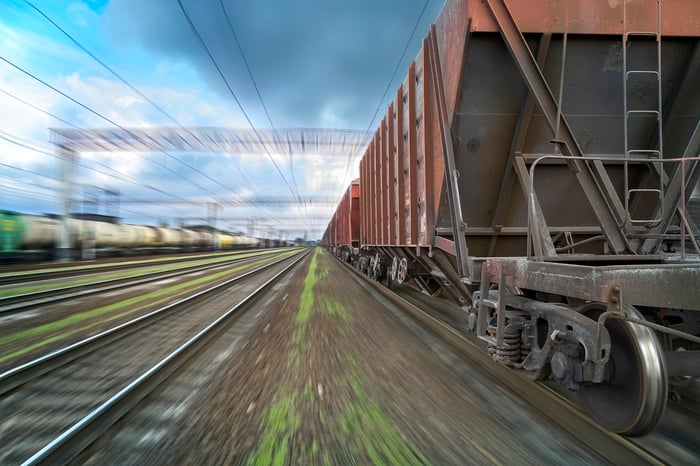 While we reported solid financial results, we did not make the service and productivity gains that we expected during the quarter. However, we are making progress implementing our new Unified Plan 2020 and we are well positioned to drive improvement going forward. I am confident we have the right people and plans in place to improve our operations, provide more reliable service for our customers, and achieve industry-leading financial performance.

Union Pacific typically avoids providing quantitative, forward-looking guidance in its earnings releases, instead choosing to provide a brief qualitative outlook every three months. For the current quarter, CEO Fritz stated the following: "Looking ahead, I am confident that the recent progress we have made on our Unified Plan 2020 will accelerate in the near term. As we move forward with its implementation, along with other G55 + 0 [productivity] initiatives, we will regain our productivity momentum and improve the value proposition for all of our stakeholders."