Intel won it all, and it's reaping the benefits.

Several months ago, Qualcomm (QCOM -2.72%), a longtime supplier of cellular modem chips for Apple's (AAPL -1.92%) iPhone product line, admitted to investors that Apple wouldn't be using its modems in its new iPhones and would instead purchase modems from a competitor. That competitor was widely understood to be chip giant Intel (INTC -0.79%). 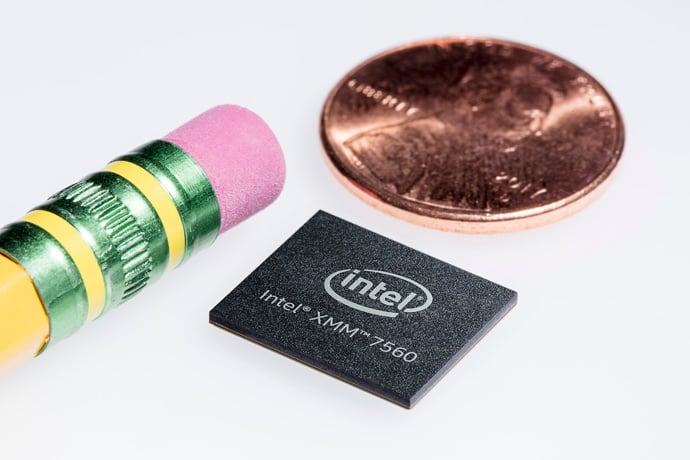