Shares of the online postage seller slipped in spite of a strong earnings report. Here's why.

Shares of Stamps.com (STMP) were getting shredded today. Investors brushed off better-than-expected results in its third-quarter earnings report as worries about slowing profit growth, a trade war with China, and a potential change in its relationship with the Postal Service persisted. Stamps.com stock closed the day down 9.7%. 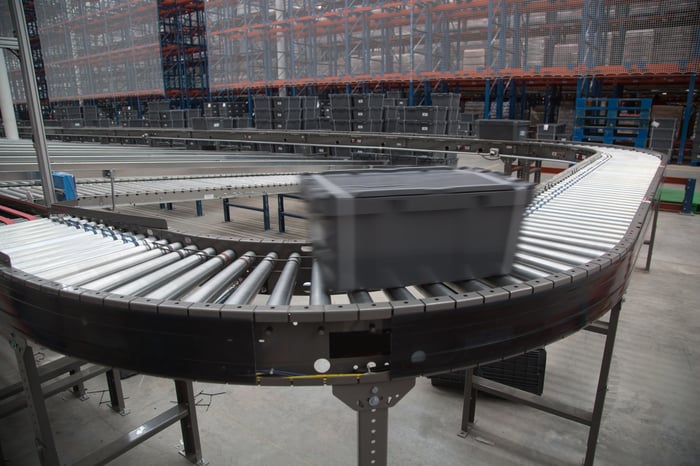 We are very pleased with our third-quarter financial performance and with the successful closing of our acquisition of MetaPack. We achieved strong organic performance in our financial metrics in a traditionally seasonally slower period. We believe we are well positioned as we enter the seasonally strong fourth quarter, and we remain very excited about our long-term business opportunities.

Although the company beat estimates, traders seem more focused on slowing profit growth, the trade war, and a possible change in its contract with the post office. Shares of Stamps.com are now down more than 40% since their peak this summer on those concerns, and they could remain that way as profits are expected to be relatively flat through next year.