All three are software-as-a-service companies, but you've likely never heard of them.

After almost a decade of once-in-a-lifetime growth, small-cap stocks -- those of smaller, lesser-known companies -- have come back to Earth. The Russell 2000 Index -- which tracks such stocks -- fell down 15% between early September and mid-October.

That means there are deals to be had. Below, three Motley Fool contributors tell you about their favorite small caps to consider buying this month. Here's why Chinese e-commerce platform Baozun (BZUN -3.98%), low-code app builder Appian (APPN 1.27%), and stun-gun-turned-body-camera maker Axon Enterprises (AXON 0.19%) made the list. 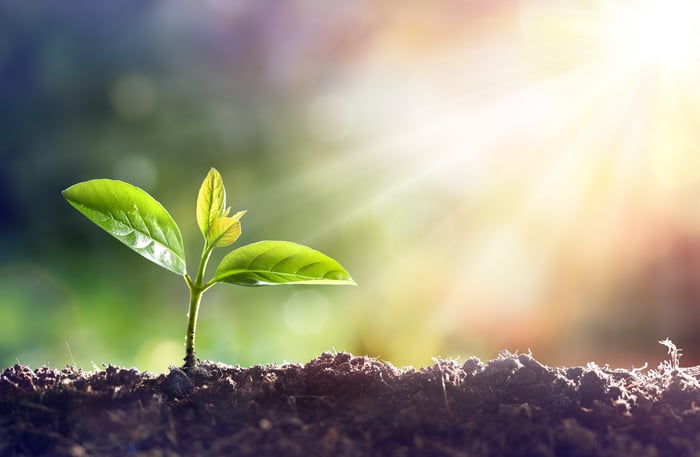 Jamal Carnette, CFA (Baozun): Unless you've been living under a rock, you know the Chinese stock market has seen better days. Under threat of tariffs, the Shanghai Composite Index is down more than 20% year to date with little relief in sight. Long-term investors should use this opportunity to buy Chinese companies with long runways for growth: E-commerce service provider Baozun fits that bill.

Baozun may lack the name recognition of Alibaba and JD.com, but that's due to a wise decision to pivot away from being a traditional e-commerce company to providing the services and software sellers need to succeed in their respective e-commerce ventures. It's been a lucrative transition, as higher-margin service-based revenue grew 52% in the quarter ended June 30 and exceeded product sales revenue for the quarter.

In the short term, trade disputes may continue to weigh on Chinese stocks including Baozun, but the financial effects to the company are likely overexaggerated. (Ironically, Baozun makes it easier for American companies to sell goods in China, which is the reason given for the current trade dispute.) There could be an easing of the trade rhetoric as soon as January if one (or both) legislative chambers flips parties and priorities are redirected. However, even with short-term tariff threats, Baozun is a buy for investors with a long-term time frame.

A new way to build software

Nicholas Rossolillo (Appian): We live in a software-driven world. To improve operations and customer service, organizations are in need of new software.

That's where Appian comes in. The company provides a platform to quickly and cost effectively develop custom software. Known as low-code, think of the service as an easy-to-use toolbox to build an application in a very visual and automated way.

Third-quarter revenue was $54.9 million, a 23% increase from last year. Those are solid numbers, but it is a slowdown from the recent past. Full-year 2018 revenue is expected to be up as much as 26%. That isn't reason for concern yet, though: Subscription-based sales are expected to grow at least 34% in the fourth quarter. 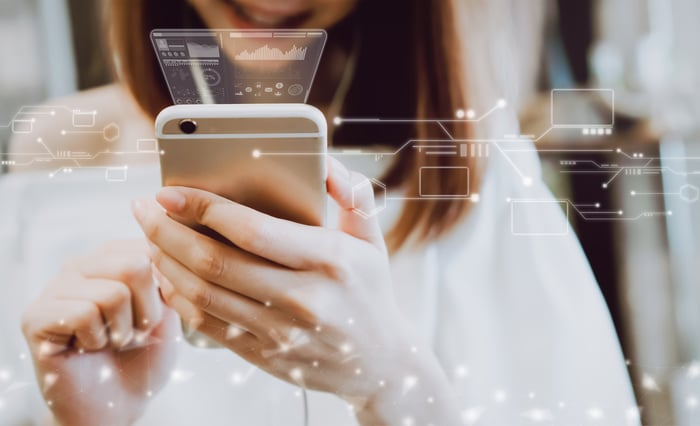 There's optimism that subscriptions to Appian's platform can keep growing for a long time. The company recently conducted a survey of large organizations around the world, and found that the average company is swamped with software development needs. Organizations in Europe get an average of 230 internal requests for new business software applications; in the U.S., the average is 153. Appian believes it can help many more new business customers fill those requests by lowering the cost and time involved in creating new digital systems.

If that sounds promising to you, the stock could be a great way to get in on the low-code movement early. Appian is still small, valued at only $1.6 billion as of this writing. Though the company isn't profitable yet (adjusted net loss was $8.2 million in the third quarter), its operations are growing fast and promise a big payoff later on down the road if it can maintain its sales momentum.

Brian Stoffel (Axon Enterprises): You probably know Axon better by its former name: TASER International. The company made a pivot early last year to highlight its growing focus on police body cameras. Also, with the acquisition of its only rival of note earlier this year, Axon now has virtual monopolies in two niches. 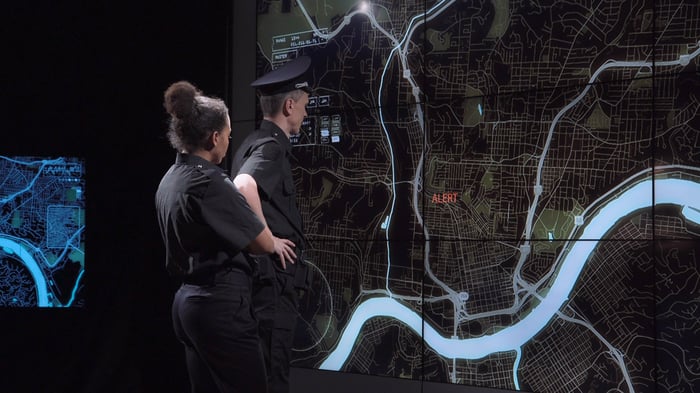 And while the company's Evidence.com platform provides sticky recurring revenue, it isn't resting on its laurels. Axon is coming out with a bevy of new products: in-car cameras, signal sidearms that activate a camera when a gun or Taser is taken from its holster, and a new records management system (RMS) that aims to cut the amount of paperwork officers need to complete. RMS in particular has enormous potential, as it benefits from the same competitive advantages that many other software-as-a-service (SaaS) companies enjoy: high switching costs and -- to a lesser degree -- the network effect.

Right now, Axon detractors focus on the company's expensive-looking price tag: It trades for 120 times earnings and 92 times trailing free cash flow . But it's important to remember the company is investing hand over fist in these new products -- and grabbing market share along the way. That level of spending won't last forever. Five years from now, I think Axon's market cap of just $3.5 billion will look cheap.