Aphria (NASDAQ:APHA) stock crashed on Monday, with shares plunging 19.5% as of 11:41 a.m. EST after falling as much as 29% earlier in the day. This huge drop came after hedge fund manager Gabriel Grego announced a short position in Aphria and referred to the Canadian marijuana producer as "a black hole" for investors' money. 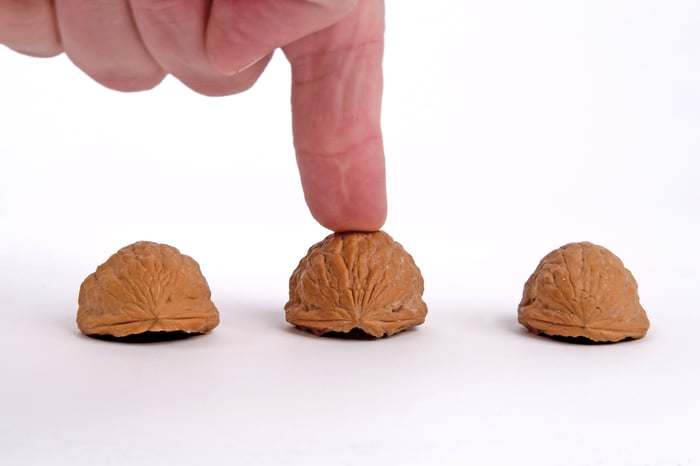