Wall Street celebrated the last day of the year on Monday, and investors seemed to be in a good mood. The Dow Jones Industrial Average finished the session with a 250-point-plus advance, and although that wasn't enough to avoid having major indexes post their worst years since 2008, it nevertheless gave market participants hope for better results in 2019. Yet some stocks didn't participate in the rally, and Weight Watchers International (NASDAQ:WW), Aphria (NASDAQ:APHA), and Camping World Holdings (NYSE:CWH) were among the worst performers. Here's why they did so poorly.

Weight Watchers gets ready for competition

Shares of Weight Watchers International fell nearly 7% as investors got ready for the most important season of the weight-loss specialist's year. New Year's resolutions play a key role in driving new business for the industry, and shareholders want to see whether the company's attempt to rebrand itself as WW will pivot it toward a broader wellness concept that will resonate with more customers. Unfortunately, there's plenty of competition in the sector, and it'll take all of WW's assets -- including major shareholder and spokesperson Oprah Winfrey -- to keep rivals at bay and allow the company to take maximum advantage of opportunities to pick up new clients. 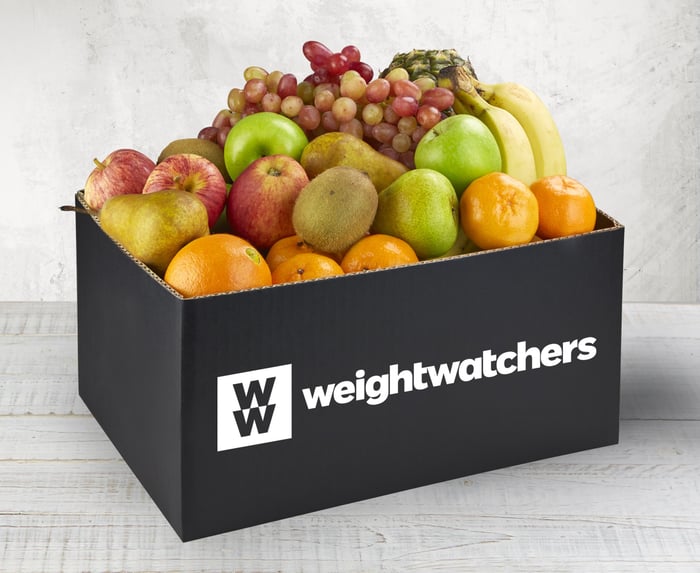 Aphria shares dropped 9%, giving back some of their gains following Friday's surprise takeover offer from U.S.-based Green Growth Brands. The marijuana stock initially jumped following the bid, with Green Growth saying that its 11 Canadian dollar per share bid was a 46% premium above Aphria's closing share price on Dec. 24. Yet after further consideration, shareholders seem nervous about a number of potential problems, including the relationship between the two companies and some of their key executives. Given how other companies have gotten investments from stalwarts in the consumer goods arena, it's not surprising that Aphria investors are disappointed that their company hasn't drawn a similarly high-profile offer.

Finally, Camping World Holdings saw its stock finish lower by almost 8%. The RV and outdoors goods retailer has seen a precipitous slide in the past few months, losing half its value since early October in the wake of downbeat quarterly results and worries about Camping World's business model. The recreational vehicle industry continues to perform quite well, but some shareholders are worried that an economic downturn could cause demand from younger RV enthusiasts to dry up. That seems premature right now, but the stock has shown few signs of recovering anytime soon.