New Ryzen CPUs and a high-end graphics card are on their way.

There's no question that Advanced Micro Devices (AMD -3.66%) has pulled off a successful turnaround over the past few years. The company has clawed back some market share from Intel (INTC -2.86%) in the PC market with Ryzen and in the server market with EPYC, and the cryptocurrency boom gave its graphics business a much-needed boost. AMD is profitable again, although the recent collapse in cryptocurrency demand will likely ding the bottom line.

AMD has an opportunity in 2019 to undercut Intel on price and win high-end market share from graphics chip leader NVIDIA (NVDA -4.20%). Intel's flagship eight-core i9-9900K PC processor goes for a whopping $529 at retail, and NVIDIA boosted prices significantly with its RTX 20 series of graphics cards. AMD made two major announcements at CES 2019 that set the stage for a potentially big year. 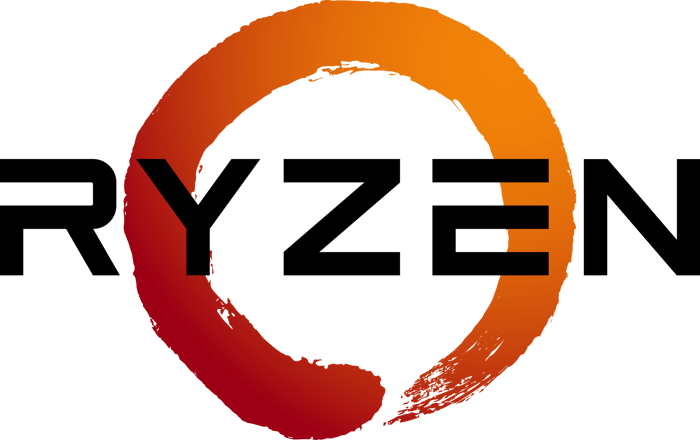 AMD's processors have lagged Intel's for a very long time in terms of single-threaded performance. That's an important performance metric -- it matters more than the core count for any application that can't make full use of many cores. PC games, for example, generally can't use more than a few cores effectively. Those cores need to be as fast as possible.

Before Ryzen, AMD was miles behind Intel. The company's Bulldozer CPUs were a disaster, giving Intel a massive single-threaded advantage. Ryzen closed that gap considerably, and the second generation of Ryzen closed it further.

AMD announced the third generation of Ryzen at CES. In a live demonstration using performance-testing tool Maxon Cinebench R15, an eight-core Ryzen chip managed comparable performance to Intel's i9-9900K while using 30% less power. How these new chips perform across the full spectrum of PC workloads won't be clear until third-party reviewers put them to the test, and that won't happen for a while. AMD is planning on a mid-2019 launch.

Based on this demo, AMD may have fully closed the performance gap with Intel while using far less power. That's impressive if it holds up under a wider set of workloads. The chips are built on a 7 nm manufacturing process and use AMD's new Zen 2 microarchitecture.

Pricing is unknown at this point. The top-tier mainstream second-generation 2700X Ryzen chip sells for $329, a full $200 less than Intel's mainstream flagship. AMD's third-generation Ryzen chips will probably be more expensive, given the cutting-edge manufacturing process. But there's a lot of room for AMD to undercut Intel.

While the first two generations of Ryzen were successful in strengthening AMD's position in the PC CPU industry, the third generation could be a home run.

AMD's last attempt to break back into the high-end graphics card market didn't go so well. AMD's two Vega graphics cards, launched in 2017, used far more power than comparable cards from NVIDIA. They were a catch-up play, and they failed to make a dent in NVIDIA's high-end dominance.

AMD is trying again with the Radeon VII, announced at CES and available on Feb. 7. The graphics chip is built on a 7 nm process, and it provides significant performance gains over the previous Vega chips. At $699, it's the same price as NVIDIA's RTX 2080.

AMD's own benchmarks show comparable performance to the RTX 2080, but the Radeon VII will likely be far more power-hungry. And the RTX 2080 includes NVIDIA's dedicated ray-tracing hardware, allowing compatible games to produce more-realistic graphics using the computationally intensive technique. That fancy tech is part of the reason why NVIDIA boosted prices on its RTX series, and it's something that the Radeon VII is missing.

Unlike AMD's new Ryzen chips, the Radeon VII doesn't look like a home run. It may be the best effort AMD has made in years in the high-end graphics market, but NVIDIA's dominance doesn't look like it's at much risk.

AMD is expected to report its fourth-quarter results at the end of this month. The cryptocurrency bust, and the subsequent oversupply of graphics cards, no doubt have hurt AMD's results. AMD expects its revenue to grow by just 8% year over year, and that may end up being overly optimistic.

The third generation of Ryzen could drive faster growth in the second half of 2019, but the stock is already pricing in quite a bit of optimism. Analysts expect AMD to produce $0.46 in adjusted earnings per share for 2018, putting the price-to-earnings ratio over 40. Analysts see revenue growth of just 6.3% in 2019.

AMD is making all the right moves on the CPU side of its business. The new Ryzen chips should be a success as long as they're priced right. But that doesn't mean the stock is a particularly good investment, given the lofty valuation.