Sony (NYSE:SONY) and AT&T (NYSE:T) are currently waiting for potential buyers to make bids for their shared social gaming unit, GSN Games, which produces online social games like Wheel of Fortune and Scrabble. Sony owns 58% of the company, while AT&T's WarnerMedia owns the remaining 42%.

GSN Games is a subsidiary of the cable channel GSN (Game Show Network), which is also co-owned by Sony and AT&T. Sony and AT&T think GSN Games could be valued at up to $700 million, but Variety reports that Sony could also be interested in buying out AT&T's stake or bringing aboard new investors. 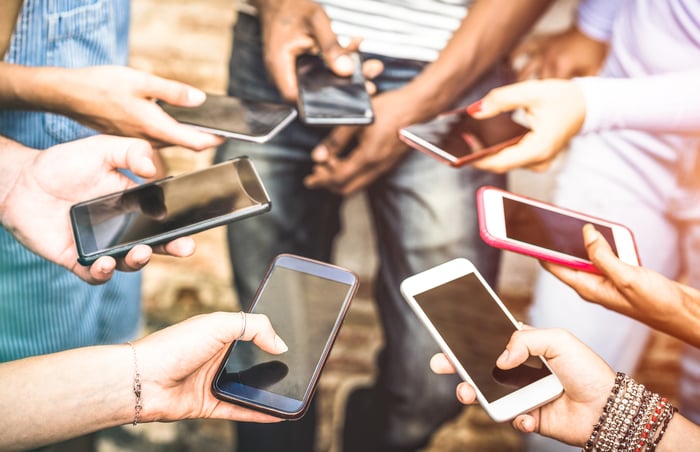 Why do Sony and AT&T own a social game maker?

The Game Show Channel, which would later be rebranded as GSN, was launched by Sony and the United Video Satellite Group in the early 1990s. Liberty Media (NASDAQ:FWONA) acquired a major stake in GSN in the early 2000s.

In 2007, Liberty acquired the online gaming company WorldWinner and integrated it into GSN as GSN Games. Liberty spun off its 65% stake in GSN with DirecTV in 2009, but DirecTV subsequently sold some of that stake back to Sony -- which became GSN's majority stakeholder again.

When AT&T acquired DirecTV in 2015, it inherited its stake in GSN and became partners with Sony. Neither company plans to sell the cable channel, but the gaming unit seems more appealing to Sony, which owns a booming video game unit, instead of AT&T, which is trying to streamline its business after its acquisition of Time Warner.

How a deal could benefit Sony

Those growth rates helped Sony offset the softer growth of its other divisions, and were the main catalyst for its 6% annual revenue growth and 17% operating income growth last quarter. Acquiring the entire GSN Games unit could further strengthen that core growth engine.

Sony also publishes mobile games, which are often overlooked because they're bundled into its Music unit, which generated 9% of Sony's sales last quarter. The unit recently expanded its music catalog with its takeover of EMI Music, which overshadowed the popularity of its hit mobile game Fate/Grand Order. A full takeover of GSN Games could help Sony expand its mobile gaming business. 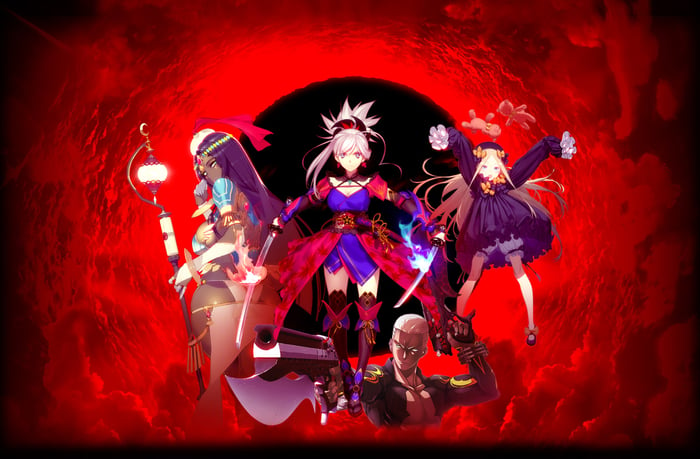 However, Sony could also simply want to sell GSN Games, since its online game show and casino games could struggle to compete in the saturated mobile gaming market. It could then invest the proceeds into expanding its first-party console or mobile gaming units with more appealing titles.

How a deal could benefit AT&T

Sony might still be sitting on the fence regarding GSN Games, but AT&T likely wants to sell its stake, for two simple reasons.

First, AT&T's long-term debt surged to about $190 billion after its acquisition of Time Warner. Nearly $15 billion of that debt matures within a year, so it makes sense for AT&T to divest its non-core businesses (like its data centers) to reduce that debt. That's why it's also mulling the sale of its 10% stake in Hulu.

But will any buyers show up?

It makes sense for Sony and AT&T to put GSN Games up for sale, but it's unclear if any buyers will show up. The mobile gaming market is a fickle beast, and many of the more promising publishers -- like Activision Blizzard's King and Tencent's Supercell -- were already scooped by bigger companies. Therefore, it wouldn't be surprising if GSN Games stays on the auction block for the foreseeable future.

Check out the latest Sony and AT&T earnings call transcripts.