Tuesday was a bad day on Wall Street, as the Dow Jones Industrial Average fell by about 300 points. Most major stock indexes were down between 1% and 2% as market participants reacted negatively to new concerns about global economic growth. Some issues affecting individual companies also weighed on sentiment, and Arconic (NYSE:HWM), Weibo (NASDAQ:WB), and Altria Group (NYSE:MO) were among the worst performers. Here's why they did so poorly.

Shares of Arconic plunged 16% after the aluminum producer chose to end its efforts to sell itself, effectively terminating talks with private equity company Apollo Global Management about a possible buyout. Arconic said that it would move to sell off its building and construction systems division, and it's still looking for ways to enhance shareholder value. But it essentially said that Apollo wasn't offering enough for Arconic, with board chair John Plant stating that "we did not receive a proposal for a full-company transaction that we believe would be in the best interests of Arconic's shareholders." That disappointed investors, and news about a slowdown in the Chinese economy didn't help the company's prospects either. 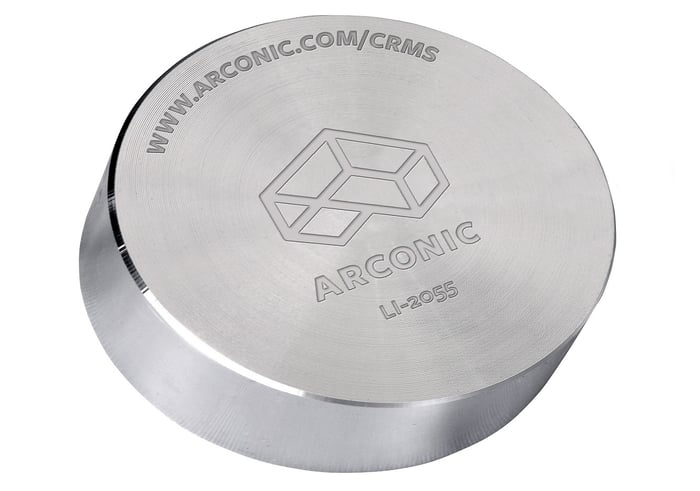 Weibo deals with a downgrade

Chinese internet company Weibo saw its stock drop nearly 14% in the wake of a downgrade from an analyst. Weibo's rating at Nomura Instinet fell from buy to neutral, and the firm cut its price target on the stock by $13 to $61 per share. Fears about China's economic prospects have weighed on the nation's internet stock sector for much of the past year, and the country's ongoing trade tensions with the U.S. have also depressed shares. Weibo still has solid fundamental prospects, but it would benefit from a resolution to the many macroeconomic concerns plaguing China.

Finally, Altria Group suffered a 7% decline in its stock price. The tobacco giant was the subject of negative comments from analysts at Morgan Stanley, including a downgrade from equal weight to underweight and a $9 cut to its price target to $45 per share. Between the continuing long-term decline in cigarette demand, more regulation from the U.S. Food and Drug Administration, and possibly having overpaid for strategic transactions with e-cigarette leader JUUL Labs and marijuana producer Cronos Group, Altria continues to face major challenges. Despite its past success in handling similar problems, Altria seems to be losing investing confidence right now, and few see the stock as a smart pick despite a dividend yield that's now above 7%.