It's no secret that Netflix (NASDAQ:NFLX) is the 800-pound gorilla in the room when it comes to streaming video. Since its groundbreaking launch of internet-delivered content over a decade ago, the company has become a force to be reckoned with. During that time, many naysayers have predicted the demise of the service.

In recent months, the company that comes up most often with the background and resources to effectively take on Netflix is multimedia giant Disney (NYSE:DIS). The House of Mouse already has a treasure trove of content and intellectual property in its vaults that will give it an edge against other would-be contenders.

Now Disney is providing a preview of its upcoming streaming plans and a peek behind the financial curtain.

In a regulatory filing on Friday, Disney provided financial details about its results, recast in the light of its recent reorganization. The upcoming change in structure is designed to let Disney more easily absorb the assets of Twenty-First Century Fox (NASDAQ:FOX) (NASDAQ:FOXA) and provide transparency for its growing list of over-the-top services.

Hulu was the biggest contributor to the mounting losses, the result of increased content spending for Disney's 30% stake in the streaming service. The company reported a loss of $580 million, 38% worse than the $421 million it lost in the prior year.

That wasn't the only contributor to the streaming deficit. Disney's newly formed direct-to-consumer segment lost $469 million, nearly five times the losses it incurred in 2017. That was largely the result of the consolidation of its majority stake in BAMTech, the streaming technology it acquired from Major League Baseball.

Taken together, that amounts to more than $1 billion in loses, even before the company gets its signature service up and running.

Disney announced its ambitions in streaming in August 2017, in conjunction with a controlling stake in BAMTech -- which provides the technology for Disney's streaming services. At the time, the company said it planned to roll out two new streaming services in the coming years to adapt to the changing media landscape.

The first over-the-top offering was ESPN+, which launched earlier this year, and quickly jumped to over 1 million subscribers. The second offering, which is scheduled to launch later this year, is Disney+, which will feature content from its Marvel, Pixar, Lucasfilm, and Disney studios. The company is also in the process of developing exclusive original content for Disney+. 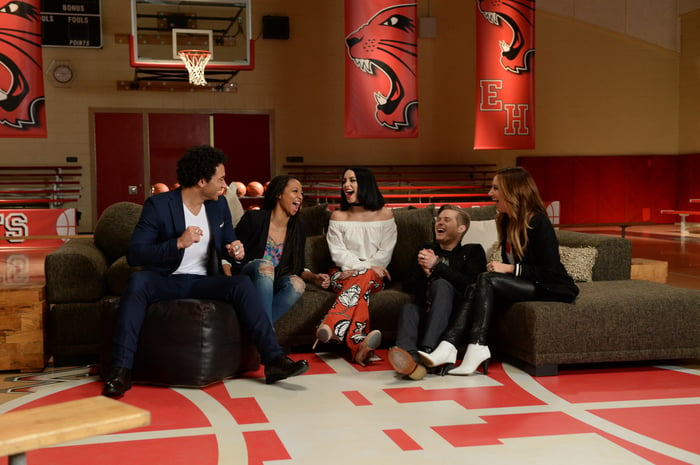 Disney plans to provide greater details for its direct-to-consumer business and provide a demonstration of its upcoming Disney+ streaming service on an investor day scheduled for April 11.  The company will also provide a preview of some of the original content being created by Disney's television and movie studios exclusively for its new streaming service.

Some of this original programming has already been announced and will include the following:

How important is streaming?

Disney CEO Bob Iger has made no secret of how important streaming is to the company's future. In Disney's fourth-quarter conference call, Iger said it was "one of our top priorities" -- with the other being the successful integration of Twenty-First Century Fox (NASDAQ:FOX) (NASDAQ:FOXA). Closing the Fox deal will also contribute to Disney's streaming ambitions, bringing a host of additional content, increasing Disney's stake in Hulu to 60%, and giving Disney control of a third streaming platform.

The company hasn't said how much it will charge for its Disney+ service. Last year, Iger said, "I can say that our plan on the Disney side is to price this substantially below where Netflix is." To put that into perspective, Netflix just announced a price increase that raised the cost of its least expensive plan to $8.99 per month. The standard plan, which includes HD and two concurrent streams (and is the most popular among Netflix subscribers), jumped to $12.99 per month.

We'll be getting a lot more details during Disney's investor day event on April 11. Stay tuned.