Homebuilder Meritage Homes (NYSE:MTH) reported its fiscal Q4 and full-year 2018 earnings last night, and this stock beat earnings with a stick. Sales expected to be no better than $953.6 million came in above $1 billion, while earnings on those sales -- $1.91 per share -- easily eclipsed analyst expectations for $1.51 per share. 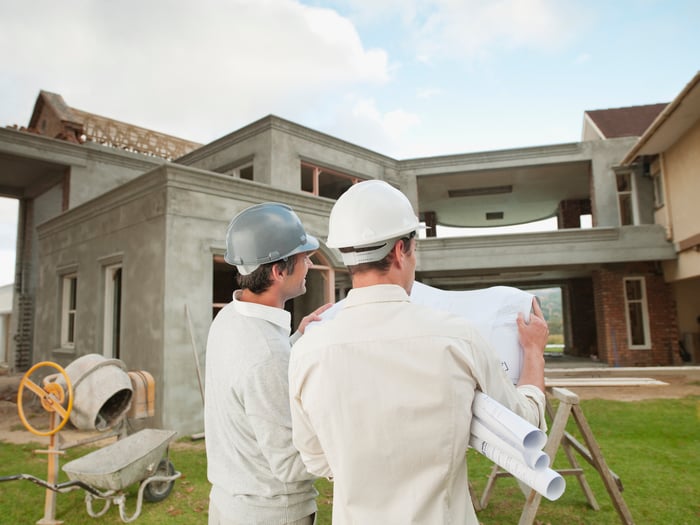 Of course, the best news of all in this earnings report was the earnings themselves. For Q4, Meritage grew its earnings 120% year over year, capping a superb year that saw earnings soar 64% to $5.58 per diluted share.

CEO Steven Hilton noted that "the strong demand" that Meritage saw "early in the year waned in the later months of 2018 as rising interest rates and home prices caused buyers to delay their home purchasing decisions."

While this might sound like bad news for the year ahead, Hilton noted that "demand for affordable entry-level homes continued to outpace the move-up market." Accordingly, Meritage is focusing its efforts on "entry-level communities for the Millennial generation, as well as Baby Boomers looking to move down into a new home." With this focus, Meritage believes it's "well positioned to address what is expected to be the strongest part of the market for the next decade."

At a share price of less than eight times earnings, I'd say Meritage stock looks pretty well positioned to outperform for investors as well.