Shares of the wellness specialist plunged after another awful earnings report.

Shares of Weight Watchers International (WW 7.06%), now rebranded as WW, were plummeting today after the wellness company offered underwhelming guidance and indicated problems retaining its subscriber base. The news was just the latest sign that WW's once strong momentum was grinding to a halt, and the stock was down 33.1% as of 2:25 p.m. EST.

WW said its subscriber base contracted for the third quarter in a row, falling to 3.9 million from 4.2 million in the third quarter, though that figure was still up 22% from a year ago. Fourth-quarter revenue also missed the mark as the top line increased 5.7% to $330.4 million, well below estimates of $347 million. However, adjusted earnings per share (WW 7.06%)EPS) increased from $0.37 to $0.63, topping estimates of $0.60, but that offered little consolation to investors. 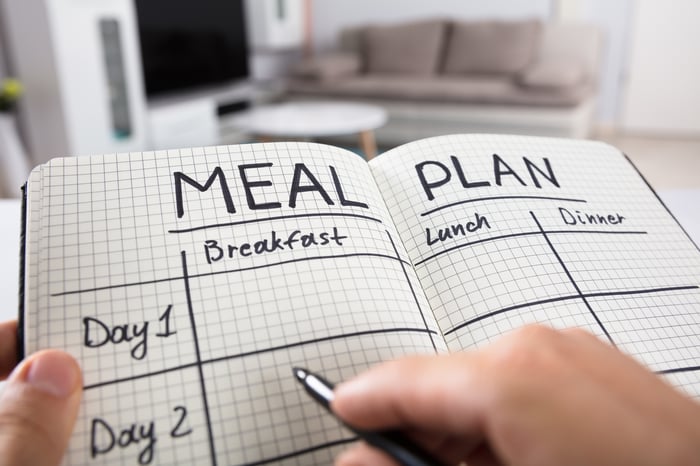 On the earnings call, management acknowledged that the rebranding may have cost it some momentum, but nonetheless defended the move, saying it would pay off to shift from a weight-loss focus to wellness. The company also said that subscriber growth was weak to start the year during the key New Year's resolutions period when Americans tend to sign up for weight-loss and wellness programs.

Commenting on the year ahead, CFO Nick Hotchkin said, "Due to the soft start to the key Winter Season, we expect member recruitment for 2019 to be below 2018 levels, resulting in lower revenue and earnings for the year. We are focused on driving member recruitment and exercising strict cost discipline, while continuing to invest in the areas that will drive future growth."

WW shares are now down more than 80% from their peak last July; the stock has now given up nearly all of the monster gains it got after Oprah Winfrey joined the company in 2015. WW has a new ad campaign with Winfrey at the center coming this spring. That could turn around the company's momentum, but it's clear that management needs to figure out some way to stem the bleeding at this point.