Please ensure Javascript is enabled for purposes of website accessibility
Free Article Join Over 1 Million Premium Members And Get More In-Depth Stock Guidance and Research
By John Rosevear - Updated Apr 11, 2019 at 11:44AM

Ferrari is counting on its new sports car to help fund its profit-growth plan. Here's a look.

Ferrari ( RACE -0.70% ) shared details about its latest model ahead of its debut at this week's Geneva Motor Show. The new F8 Tributo is a two-seat, mid-engined V8-powered sports car that will replace the 488 GTB when it goes into production later this year.

Given that Ferraris sell in tiny numbers compared to most cars, a new model might not seem like much of a big deal. But the F8 Tributo is the first new model of several that Ferrari will launch over the next couple of years in an important revamp of its product portfolio -- and Ferrari is counting on strong sales of the new F8 to help fund that revamp.

For investors, that makes it worth a closer look. Here's what we know.

Check out the latest earnings call transcript for Ferrari. 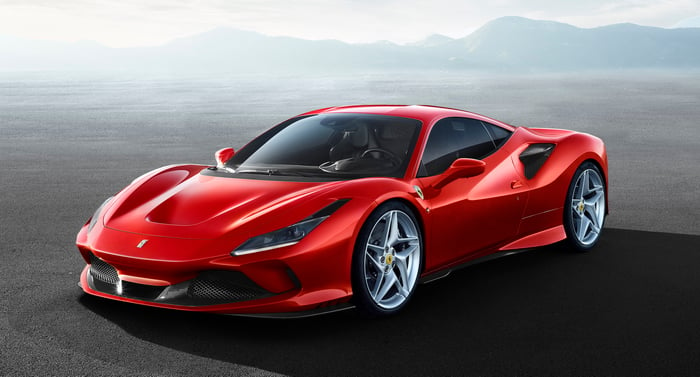 A new Ferrari that is familiar, yet different

If you know a bit about Ferrari's current product range, it's easy to mistake the new F8 Tributo for a 488 GTB, the model it will soon replace. But a closer look shows that while the new car's overall shape is similar, many details have changed, enough to justify calling it a new model: 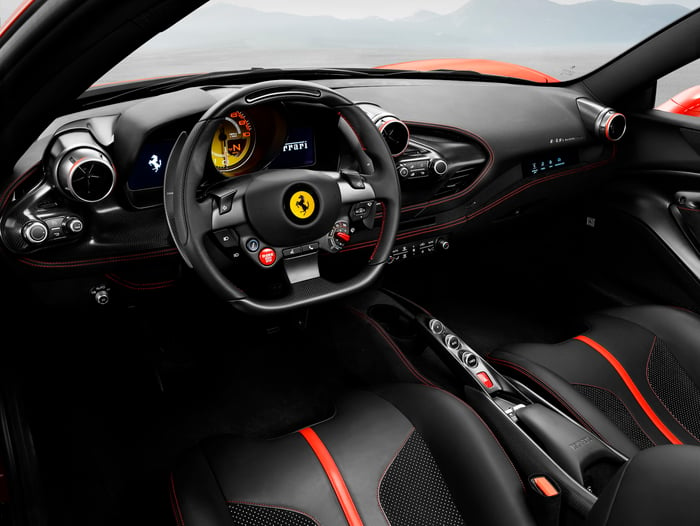 The F8 Tributo has a smaller steering wheel than its predecessor -- one of many small changes Ferrari made in an effort to make the F8 especially fun to drive. Image source: Ferrari N.V.

As for its looks, Ferrari said the F8 was deliberately styled to look like an evolution of the 488. The company said the car's styling is a "bridge to a new design language" that will be seen on other upcoming models.

Why do we care? Here's the business reality: The new F8 Tributo will replace Ferrari's best-seller, and Ferrari needs it to do well. Ferrari shipped 9,251 vehicles in 2018, and while the company doesn't break out sales by model, 488s likely accounted for somewhere between 40% and 50% of the total. 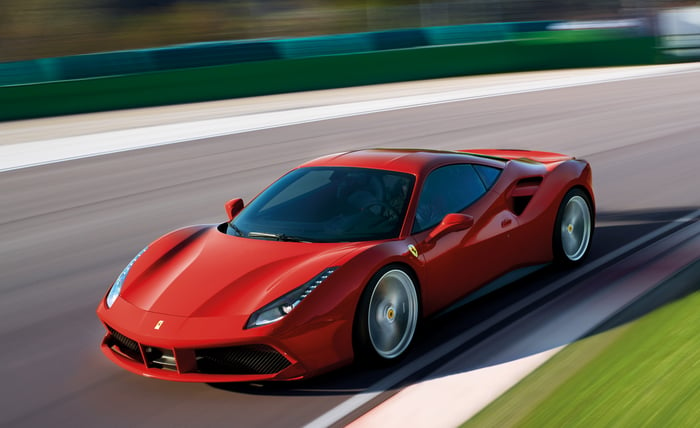 That means the new F8, and the variants that will follow, are key components of Ferrari's plan to roughly double its profit by 2022. That plan calls for a total of 15 new Ferrari models. Several of those new models, including the brand's first-ever SUV, are intended to broaden the brand's appeal to well-heeled customers around the world, particularly in China. Like other high-end European luxury brands, Ferrari has done fairly well in China -- but CEO Louis Camilleri thinks there's more room to grow without compromising the Ferrari brand.

However, to fund the products that will generate that growth, Ferrari will have to continue to generate strong profits from its core models. From that perspective, the F8 is arguably the most important Ferrari: For the plan to work, the F8 will have to build on, or at least sustain, the considerable success of its predecessor.

Long story short: For Ferrari and its investors, a lot is riding on the new F8 Tributo. We'll know more about its chances after Ferrari officially presents the new model in Geneva later this week.