Please ensure Javascript is enabled for purposes of website accessibility
Log In Help Join The Motley Fool
Free Article Join Over 1 Million Premium Members And Get More In-Depth Stock Guidance and Research
By Leo Sun - Updated Apr 14, 2019 at 10:30AM

The studio worked on several projects with Oscar-winning directors, including Pearl, the first VR film to be nominated for an Academy Award. The decision to close Spotlight Stories wasn't surprising, since Facebook (FB 1.18%) closed its own VR studio, Oculus Story Studio, nearly two years ago. But do these studio closures indicate that the VR market, once hailed as the next frontier for tech companies, is in trouble? 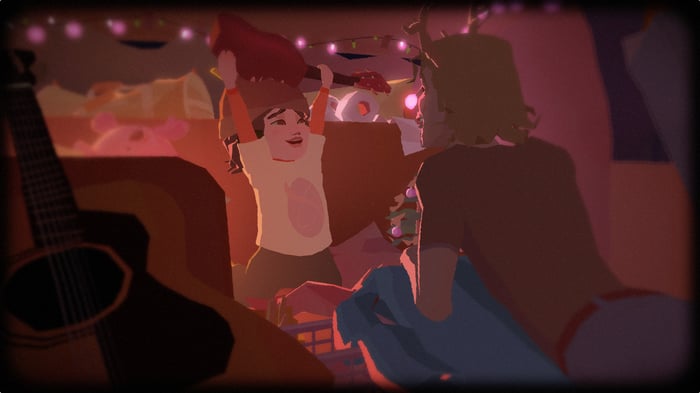 Spending lots of money on a niche market

For a while it seemed like the VR market would evolve into a mainstream one, and companies like Facebook, Google, and major film studios poured millions of dollars into the development of VR videos. Unfortunately, the overall market remains a niche one for hardcore gamers and tech enthusiasts.

The PSVR, Oculus Go, Oculus Rift, Gear VR, Vive, and Vive Focus were the six best-selling VR headsets in the world in 2018, in that order, according to SuperData. Yet none of those devices came close to surpassing one million shipments per quarter throughout the year. Shipments of Google's Daydream VR headsets were too low to even mention.

For comparison, nearly half a billion smartphones and over a quarter billion PCs were shipped last year according to IDC. For VR to become a comparable computing platform, headset sales will need to surge over the next few years. Unfortunately, high price tags for high-end models and the disposable novelty factor of cheaper mobile headsets make it tough for VR headsets to gain serious traction with mainstream consumers.

That's why Facebook and Google shuttered their VR studios -- there simply weren't enough eyeballs to justify the production costs of their videos. That's probably why Netflix (NASDAQ: NFLX) never produced exclusive long-form VR content for its platform. Instead, Netflix only launched a "virtual living room" app that lets users view its videos with a headset, as well as short tie-ins to shows like Stranger Things. 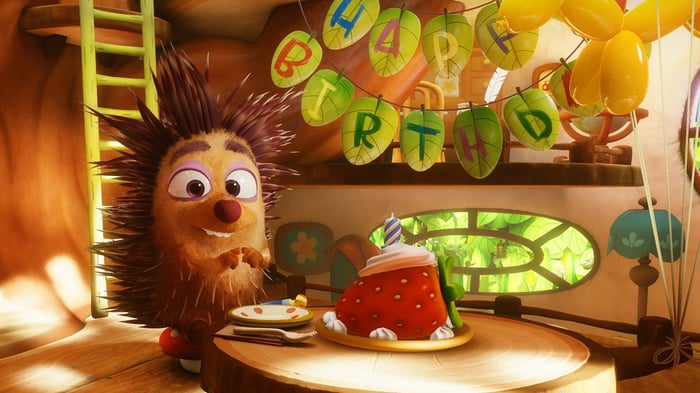 Will stand-alone headsets turn the tide?

The closures of Oculus Story Studio and Spotlight Stories don't indicate that Facebook and Google are abandoning the VR market. Instead, both companies are optimizing the form factor of their headsets to reach more mainstream consumers.

SuperData believes that Facebook could ship 1.3 million Oculus Quests this year, which would represent significant growth but still fall short of making it a mainstream device. SuperData's estimate could also be too optimistic, since the Quest's $400 price tag matches the price of a gaming console or a mid-range smartphone -- both of which could be more appealing than a VR headset with limited content.

For now, companies seem to be focusing more on AR applications, which enhance real world objects, instead of VR apps. As a result, developers could flock toward AR apps with practical applications instead of immersive VR movies.

A practical decision by Google

Google's decision to stop producing first-party VR films was a smart move, since it could cut some costs and protect its operating margins, which fell three percentage points annually to 21% last quarter. It could also streamline Alphabet's focus on more promising "other bets" like Waymo's self-driving cars and its next-gen healthcare efforts.