These two ride-sharing juggernauts are gearing up for a self-driving future.

Alphabet's (GOOG -3.69%) (GOOGL -3.93%) Waymo is already preparing for this future and launched one of the first commercial autonomous ride-sharing services in Arizona at the end of 2018 (with plans to roll out the service in more cities this year). Waymo's move puts even more pressure on Lyft and Uber to develop their own AV services. Here's what each company is doing in this space right now. 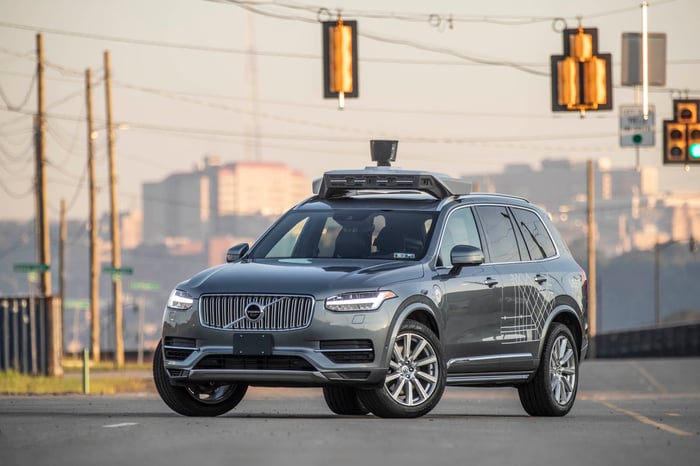 Aside from developing its own tech, Lyft is also looking to use its ride-sharing network to allow other companies to bring their self-driving tech to its customers. For example, Lyft has partnered with the autonomous vehicle technology company Aptiv (NYSE: APTV) to bring self-driving rides (in a limited area, using 30 Lyft cars) to Las Vegas. 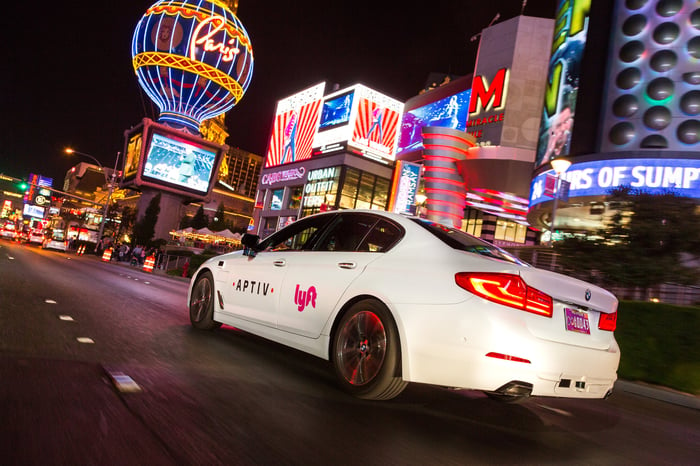 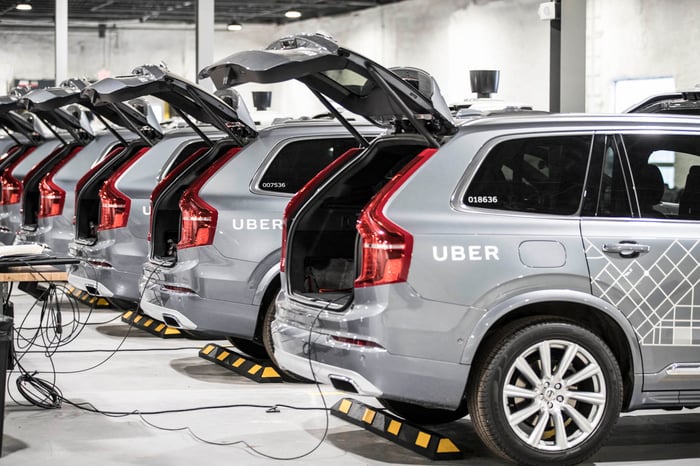