Please ensure Javascript is enabled for purposes of website accessibility
Log In Help Join The Motley Fool
Free Article Join Over 1 Million Premium Members And Get More In-Depth Stock Guidance and Research
By Jeremy Bowman - Updated Apr 16, 2019 at 9:26AM

Shares of the beauty company fell in the wake of multiple class action lawsuits regarding accounting practices in Brazil.

Shares of Avon Products (AVP) are sinking today, down 11.3% as of 11:09 a.m. EDT, after the beauty specialist was hit with multiple class action lawsuits. This news comes on the heels of the company's announcement that it was in talks to potentially be acquired by Brazil's Natura.

Several law firms are alleging that Avon may have committed securities fraud by failing to disclose that it significantly loosened credit terms in Brazil, its largest market, in order to recruit new representatives, and that it failed to account for the new credit terms by increasing its allowance for doubtful accounts. These firms concluded that that move led to the stock being artificially inflated during the period in question in 2017. 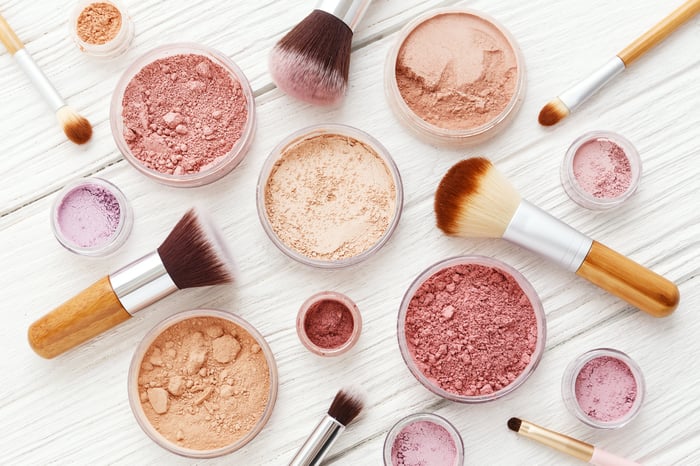 Separately, Avon confirmed last Friday that the company has had preliminary discussions with Natura on a "potential transaction," which was understood to be a takeover by Natura. Avon stock had risen 18% since that news broke, but gave up much of those gains today, though it's unclear if that was due to the lawsuits or just a sign that investors thought the stock was overbought, especially as shares have nearly doubled this year on hopes for a turnaround.

Check out the latest earnings call transcript for Avon Products.

Class action lawsuits like these ones against Avon are fairly common, so they aren't necessarily cause for alarm. However, the news seems important in that it could have an effect on Natura's potential acquisition. This is the second time that Natura has approached Avon, following discussions last September, so talks may not lead to a deal. However, investors are clearly hoping for an exit from Avon stock's long descent, so keep an eye out for reports on advancing talks.