Regarding its new 5G availability, AT&T stated in its press release that "AT&T is the only carrier to offer mobile 5G service to businesses and consumers, well ahead of our competition."

What AT&T isn't exactly making clear is the fact that there aren't any smartphones on the market right now that can access its 5G network. Customers can access the 5G network only through a hotspot device, and those are offered only in select locations and primarily to business customers. AT&T says that it will have two 5G Samsung phones capable of running on its network this year, including the Galaxy S10 5G this spring.

But the problem remains that despite AT&T's big announcements about 5G, the technology is virtually inaccessible to its customers. 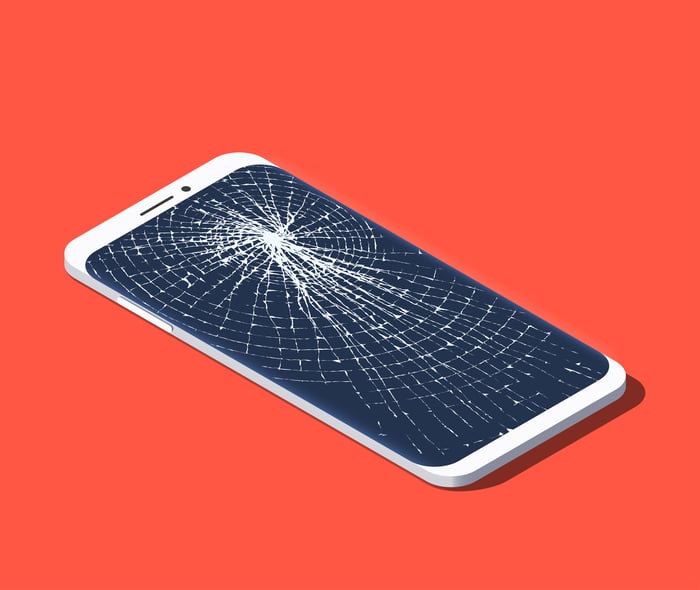 All carriers are moving slowly into 5G, but AT&T is by far the most vocal

While Verizon, T-Mobile, and Sprint are all talking about 5G, AT&T has unfortunately made it seem as if its network is more consumer-ready than it really is. The claim of being "well ahead of our competition" is just plain misleading.

For example, while AT&T doesn't have any phones that work on its network right now, Verizon has partnered with a few smartphone makers to have their 5G phones launch on its network first. Verizon offers 5G in only two cities, with limited availability, but with phones that can actually be used on its network. One could argue that this is the carrier that's actually ahead of its competition -- and not AT&T.

When it comes to big 5G claims, this isn't the first misstep AT&T has made. Earlier this year the company boasted that it had launched the first-ever 5G network in the U.S., but AT&T's cellular technology was widely criticized as being just a slightly different version of 4G LTE -- not true 5G -- and its speeds as being no different from those of the carrier's 4G network. Sprint believes that AT&T's 5G claims were so misleading that it's filed a lawsuit against AT&T.

Meanwhile, Verizon has moved slowly into 5G and has been careful about what it asserts. After AT&T began claiming its 4G network was 5G-ish, Verizon made this statement in a blog post: "We won't take an old phone and just change the software to turn the 4 in the status bar into a 5. We will not call our 4G network a 5G network if customers don't experience a performance or capability upgrade that only 5G can deliver."

Despite some of AT&T's hype, investors should know that 5G will, eventually, be huge. It's going to open up more Internet of Things service opportunities for carriers, and Verizon says the technology will enable $12.3 trillion in global economic output by 2035.

But it's going to take at least another year for 5G to really have an impact on AT&T's and its rivals' businesses. Only a few 5G-capable phones will hit the market this year, and the networks that are being set up right now offer 5G coverage only in limited areas around select cities. While AT&T is making some progress in 5G right now, investors should take the carrier's recent enthusiasm with a grain of salt.