Grupo Aeroportuario del Sureste (NYSE:ASR), or ASUR, has been working to diversify its operations away from Mexico in recent years. Those investments paid off during the first quarter as the company experienced strong passenger traffic growth at its recently acquired airports. That helped offset slower growth at the company's Mexican operations. 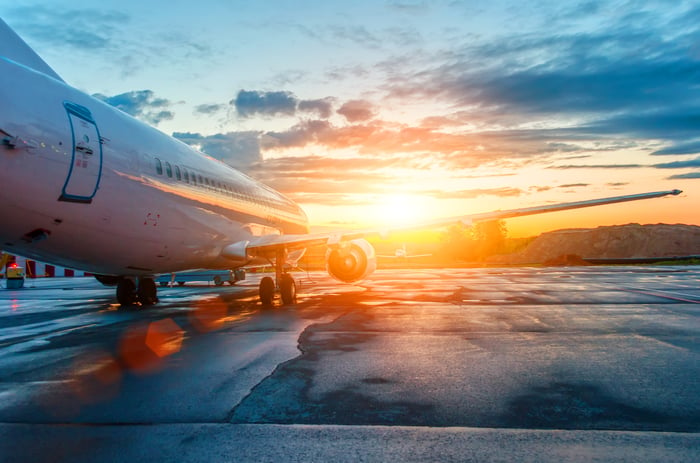 ASUR has several projects underway to increase its capacity to handle passenger traffic at its airports. While Cancun gets most of the attention, the company is also expanding the terminal at its Merida airport, which is Mexico's eighth largest by traffic. It's completely reconfiguring that terminal as part of its master development plan to modernize its Mexican airports.

The company has significantly improved its balance sheet over the past year by retaining earnings to pay down the debt it took on to acquire its Colombian airport group and increase its stake in San Juan. As a result, ASUR is in the position to return more cash to shareholders. It recently declared not only a regular dividend but an extraordinary cash dividend out of last year's retained earnings. Furthermore, it set aside its remaining net profits from 2018 to repurchase shares.