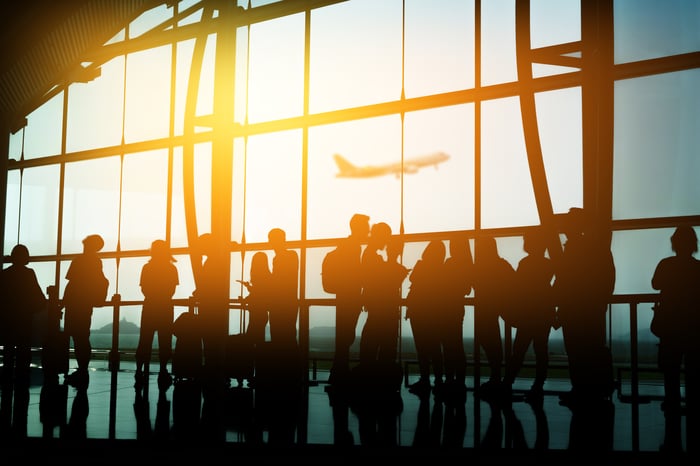 The company's newest additions continued to be a drag on its results:

ASUR recently announced that it received approval from the Mexican Department of Communications and Transportation for the Master Development Programs at each of its Mexican airports from 2019 through 2023. Cancun will see the greatest investment over that time frame at 5.9 billion pesos ($311 million), with the bulk of that spending coming in 2020 and 2021 as the company builds a fifth terminal at that fast-growing airport. The company also plans to make some upgrades at the nearby Cozumel airport, which has experienced a noticeable uptick in tourist traffic in recent years.

Meanwhile, the second-largest expansion-related investment will be at the Merida airport, which is on the other side of the Yucatan from Cozumel and Cancun. ASUR plans to invest more than $100 million into an even more robust remodeling of the airport so that it can handle more passengers in the future.

These investments will enable the company to continue serving more passengers at its core Mexican airports, which should help drive revenue and earnings growth in the coming years.