A leader in fuel-cell solutions, Bloom Energy (NYSE:BE) is expected to report first-quarter earnings on May 6. Concluding its first year as a publicly traded company, Bloom Energy left 2018 with momentum that it expects to carry into 2019, although management recognizes that there will be challenges to overcome early in the year.

Analysts estimate it will report a loss of $0.24 per share, but savvy investors know that a company's quarterly performance transcends more than one metric. So, let's dig in a little deeper and see what we can expect management to address when it reports earnings. 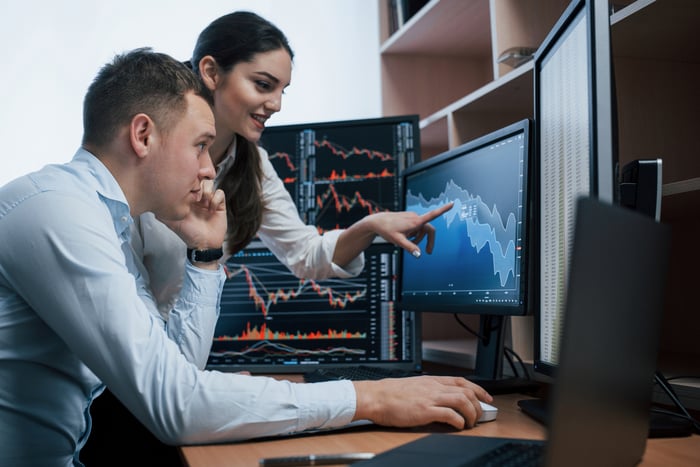 Booking sales of $742 million in 2018, Bloom Energy grew its top line 97% compared with 2017. Although management doesn't expect revenue to increase at the same clip as it did last year, it's still guiding for revenue growth of 20% to 30% in 2019 compared with 2018. In terms of the first quarter, management hasn't provided specific revenue guidance, but analysts expect the company to report sales of $197 million.

According to management, investors should recognize the same trend in 2019 as that which the company has experienced over the past few years. Due to the effects of seasonality -- namely winter challenges in the Northeast -- revenue in 2019 should be weighted toward the second half of the year. This reflects the company's success in geographically diversifying its customer base. In 2011, for example, 100% of the company's acceptances (the transition of projects out of backlog) were located in California; however, in 2019, Bloom Energy estimates that California will account for less than 30% of acceptances.

Keep a close eye on Korea

For Bloom Energy, expanding beyond California means more than operating in six states in the Northeast. The company has made significant inroads into Asian markets, including South Korea and Japan. On the company's Q4 2018 conference call, K.R. Sridhar, Bloom Energy's chairman and CEO, characterized South Korea "as a very attractive market to grow our business now and in the future."

In terms of Q1, though, the company expects that its dealings in South Korea will help compensate for the effects of seasonality stemming from the Northeast. Investors, specifically, can look for Bloom Energy to report the fulfillment of orders reflecting four projects in South Korea -- projects that should account for $57 million in revenue. Moreover, investors can look for commentary indicating that the company remains on track to deliver on additional projects slated for Korea in the backlog. Based on management's estimate that Korea can account for 25% to 30% of 2019 revenue, this translates to approximately $250 million for the year. 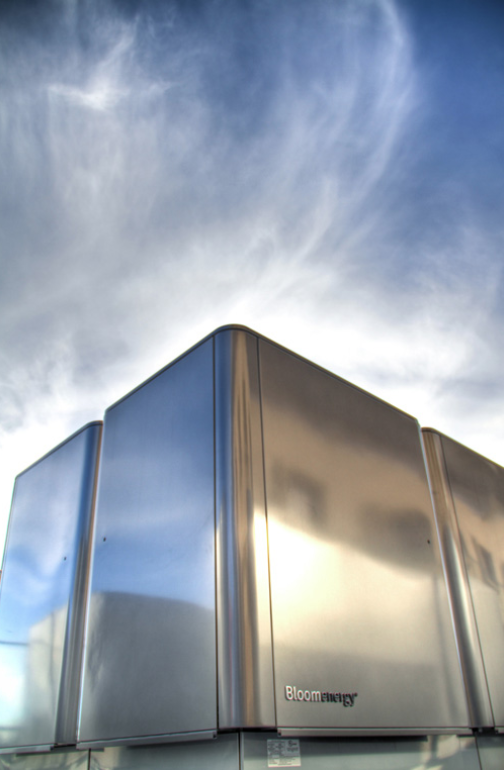 While Bloom Energy hasn't issued specific guidance regarding its bottom line, investors can focus on two metrics, both of which are reported on a dollars-per-kilowatt basis: average selling price (ASP) and total installed system costs (TISC), which provide some insight into the company's profitability. In the first quarter, Bloom Energy expects ASP in the range of $6,750 to $7,050, and it forecasts TISC of $5,600 to $5,900. If the company, therefore, achieves the midpoints of these ranges, it will report a $1,150-per-kilowatt margin.

According to management, the lower margin that the company is expected to report in Q1 reflects the effect of deliveries to South Korea. But on the Q4 conference call, management attempted to allay investors' concerns regarding the margin contraction. Sridhar stated, "We consider this an investment that will pay off as early as the second half of this year, and we expect our margins in Korea to be in line with our corporate target."

What's on the line for Bloom

For those familiar with the absence of profitability among fuel-cell players, the analysts' estimate of a $0.24 loss per share should hardly come as a shock. Instead of the bottom of the income statement, investors should be keenly focused on the top, confirming that the company is continuing to report sales growth. Although Bloom Energy doesn't report on its backlog on a quarterly basis, investors can look for news regarding additional orders from South Korea, which would represent a green flag, indicating that the company is effectively executing its growth plan.